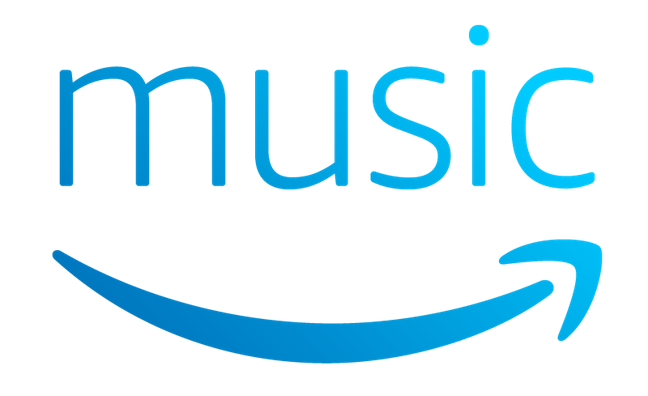 An official press release stated Amazon Music’s new offering will reveal “nuances that were once flattened in files compressed for digital streaming or CD manufacturing.”

All titles resulting from this Ultra HD music partnership will be delivered in 24 bit and 96 kHz or 192 kHz.

Speaking about the launch, Steve Boom, VP of Amazon Music, said: “We launched Amazon Music HD last year with a promise to always offer our customers the best quality recording available for streaming,”  “With this partnership, we are building upon that promise by upgrading existing recordings to make the listening experience even better, and preserving artistic legacy for future generations. We are thrilled to have the support from Universal Music and Warner Music to deliver key recordings from their catalogues, exclusively for Amazon Music customers. We’ll continue to work with more labels to upgrade the digital quality of even more audio recordings, and provide customers with all of the emotion, power, clarity, and nuance of original recordings across all genres.”

Michael Nash, executive vice president, digital strategy at Universal Music Group, said: “Amazon Music continues to push the boundaries in sound fidelity and innovation, and we’re thrilled to partner with them to accelerate the availability of our catalogue in the highest quality formats possible and to provide new experiences in immersive audio,” said. “Our announcement today is the next big step in an ongoing partnership and music fans on Amazon Music HD can look forward to incredible new ways to experience the latest releases, as well as their favourite songs from Universal Music Group and our labels.”

Kevin Gore, president of global catalogue, recorded music at Warner Music Group, added: “We’re always excited about new opportunities for fans to experience music in the highest sound quality available, exactly as the artist intended. With Amazon Music HD, 3D Audio, and with the Echo Studio, music lovers are now able to immerse themselves in the original recordings at an unprecedented level of fidelity for a price that had previously been out of range. Warner Music is proud to partner with Amazon Music on this initiative and will continue to deliver groundbreaking new music from the world’s greatest artists along with iconic albums and songs from our unparalleled catalogue.”

Amazon Music HD is currently available to stream in the UK, US, Germany, France, Italy, Spain, Canada and Japan.

Last month, Amazon Music Europe director Paul Firth told Music Week he believes the streaming giant has the ability to introduce all-new demographics to the podcasting world as the company officially announced the launch of the format in the UK, US, Germany, and Japan.