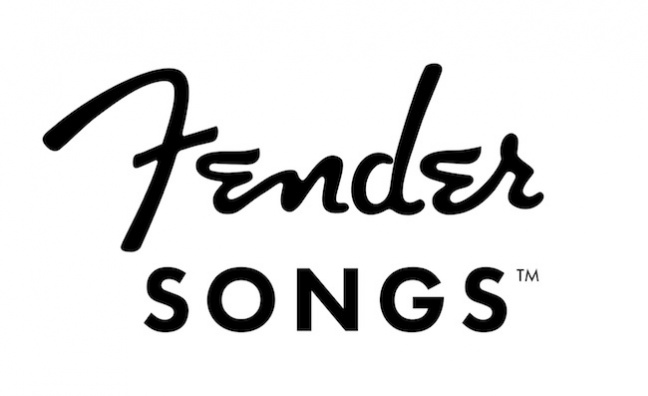 Fender has launched a new Fender Songs app with Apple Music allowing users to play along with millions of songs.

The service, currently available in the US for iPhone and iPod, has a subscription of $4.99 per month ($41.99 a year) and allows guitar, ukulele and piano players of all levels to practice with established tracks.

“Goldman Sachs forecasts the number of streaming subscribers to hit 700 million in three years and top 1 billion by 2030; these are staggering numbers that bode well for Fender’s success in both the digital and analogue worlds.”

The new app, which builds on the Fender Play digital learning platform, allows musicians to play along, review chord structures, sing-a-long to lyrics and record their performances via different modes.

Ahead of the new platform's debut, Fender signed deals with several major publishers including Sony/ATV Music Publishing, Warner Chappell Music, Kobalt and BMG to ensure artists are paid for the use of their chords within the app.

“We’re excited to expand our digital products offering with Fender Songs. Songs will allow our players to access practically any song they want and provide quick and easy-to-learn chords they can practice directly on the app,” said Ethan Kaplan, general manager of Fender Digital.

“Working with Apple Music, publishers and record labels, we’ve been able to ensure artist songs are fully licensed, taking our relationships with them to a new level.”