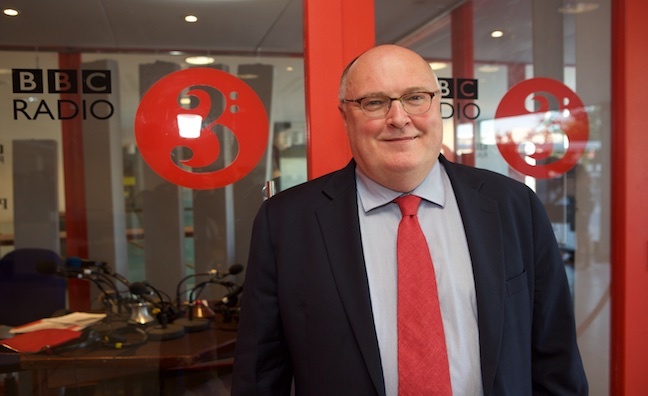 BBC Radio 3 has today (May 12) confirmed that the station will broadcast the first live classical broadcasts since lockdown via a new concert series from Wigmore Hall.

The series of 20 concerts – part of the BBC’s wider culture in quarantine initiative – will take place at 1PM every weekday throughout the month of June, starting on June 1. It will also be available on BBC Sounds and streamed live on HD video on Wigmore Hall’s website.

The series will be made up exclusively of solo recitals and duos. The series is set to open on June 1 with a piano recital by Stephen Hough.

An official press release stated that the participating musicians “will perform to an empty Wigmore Hall with no audience present, with a minimal set up involving one BBC Radio 3 producer backstage, a BBC sound engineer, one presenter inside the auditorium and one member of Wigmore Hall staff on duty - in strict compliance with the government’s social distancing guidelines and with more than 2 metres in social distancing.”

Speaking about the series, Alan Davey, controller BBC Radio 3 and BBC classical music said: “Live music is in the DNA of Radio 3 and so its loss is felt by all, not just at home but also in the music industry, it is therefore a great joy to restore this service to the nation whilst also ensuring maximum health and safety. My thanks to Wigmore Hall for once again collaborating with us on the venture and also to the performers for helping us to bring live classical music back into the nation’s homes during quarantine.”

John Gilhooly, director of Wigmore Hall added: “The health and safety of our staff and the musicians will always be Wigmore Hall’s foremost concern. I am very grateful to BBC Radio 3 and every musician taking part in these concerts, under the safest possible conditions. Through this series we bring great live music from our acclaimed acoustic to every corner of the nation and overseas.”

The press release also stated that a detailed programme and schedule will be announced "in due course".

BBC Radio 3 recently announced it was launching a new show that will allocate more time to new releases. You can read more here.