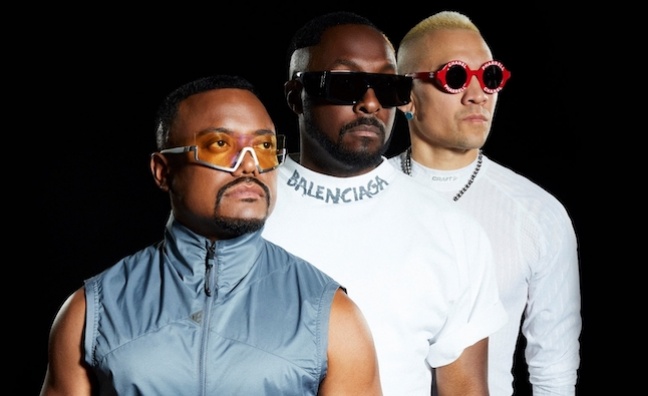 Beatstar is a popular rhythm game from mobile game developers and publishers Space Ape Games. It won Game Of The Year at the 2022 Mobile Game Awards.

Don’t You Worry, the new single from the Black Eyed Peas, Shakira and David Guetta, is available within the game from today (June 15).  It gets a full global launch on Friday (June 17).

Beatstar is free to play and available on all iOS and Android devices. In Beatstar, players tap and swipe to the instruments, vocals or beats to master their favourite songs.

The mobile game is increasingly used by artists and labels to aid music discovery.

Artists including Ed Sheeran & Camila Cabello and the Chainsmokers have been dropping their music in Beatstar to coincide with streaming launches. But this marks the first time that a single is set to launch worldwide from a global act within the game.

With over 30 million people having played the game, a high performing new song in Beatstar can achieve up to 1.1m plays in a day.

“Interest in Beatstar has exploded since we started featuring day and date releases of new songs from top artists in the game, and having the ability to play a song in Beatstar even before release on streaming is a game changer all around,” said Simon Hade, co-founder of Space Ape.

“Beatstar is a lean-in experience, so players who hear a new song in Beatstar bond with both the artist and the song on a much deeper level than they do while it also gains traction on streaming and radio. Millions of people around the world are now discovering new music this way in our events and I’m awed by the calibre of artists who are up for collaborating with us. The opportunity to work with Will and the Peas – and the team at Epic Records – is a dream come true.”