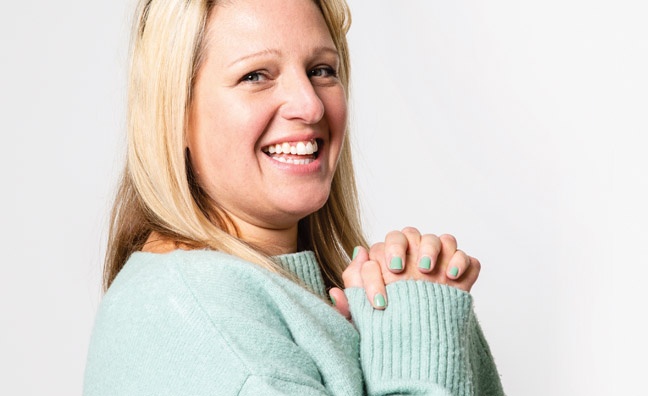 The Musicians’ Union and Ivors Academy are feeling positive about their appearances at the DCMS Committee inquiry into the economics of streaming.

MU general secretary Horace Trubridge and Ivors Academy CEO Graham Davies both gave evidence to MPs during the virtual session yesterday. You can read our report here – including a grilling for YouTube.

The MU and Ivors Academy have presented a united front in their campaign to #FixStreaming.

Immediately following the hearing, Naomi Pohl, MU deputy general secretary, said: “The key issue with streaming is that major labels are announcing record profits while our members can’t put food on the table or pay their bills. I am feeling very hopeful about the Committee’s findings from the inquiry. This could be historic. If we get a fairer deal for musicians as a result of this, it’ll be a huge win.”

Songwriter, producer and chair of The Ivors Academy, Crispin Hunt, said: “Streaming is a song economy, with individual songs at the source of streaming’s success. Yet the value of the song is not respected and songwriters are currently at the bottom of the pile. Music writers are missing millions and millions in earnings as their work is degraded by the music industry, underpaid and exploited by YouTube, lost through poor data that fails to match the song to the songwriter and treated as a by-product when it is in fact the product. The music industry needs a huge reboot, a shake-up that puts creators at its heart.”

During the session, the organisations’ leaders emphasised how recorded music should also provide an acceptable and equitable income stream for musicians, writers and composers.

"You can't make money out of a recording nowadays, unless you work for a record label,” said Trubridge.

Davies added: "Whatever money comes into the industry, if it doesn't go into creators' pockets, what is the point?"

Asked about a possible improvement in the share of streaming revenue for songwriters and publishers (15% compared to 55% for labels), Davies said that the creator was being “cheated”.

“It seems to be the job of the creators to speak freely on this matter – and that’s what we’re doing,” he added.

Both the MU and Ivors Academy called for action to address safe harbour laws that benefit YouTube. They also argued for streaming to be reclassified in order for it to be licensed like radio, which could provide an equal split for recordings and compositions.