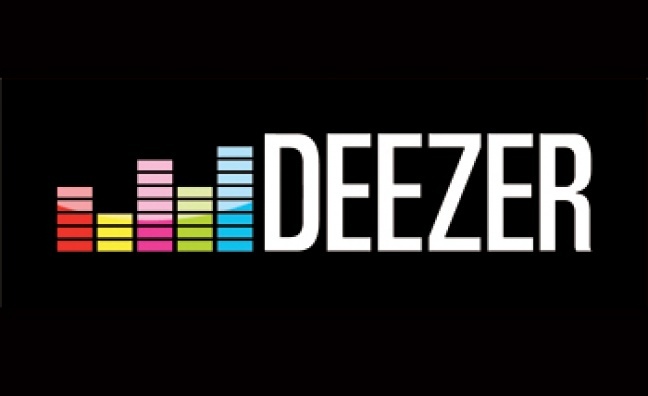 The capital funding comes from new and existing investors including Warner Music owner Len Blavatnik’s Access Industries, Orange, LBO France and Kingdom Holding Company, with Access retaining a controlling stake. Deezer had previously pondered following Spotify with its own IPO, having previously stepped back from going public at the last minute in 2015.

The investment values Deezer at around €1 billion (£890.9m). Spotify’s current market cap is around €27.5bn (£24.5bn), although Deezer is actually available in more markets than the market leader.

The exclusive deal with Rotana covers music and video content in the Middle East and North Africa region, tipped to be another growth market for streaming. Rotana Group is the Middle East’s leading producer and distributor of Arabic music. It has a catalogue of more than 13,000 fully-digitised tracks and 2,000 video clips. It also operates one of the largest TV networks in the region and owns the largest Arabic movie and music libraries in the world.

"Rotana is the world's premier provider of award-winning Arabic music,” said Salem Al Hindi, CEO of Rotana Audio. “We are now expanding our reach and distribution by partnering with Deezer, a leading global digital music streaming service, to deliver our high-quality music content to an ever-growing global listenership in the Middle East, North Africa and other regions around the world.

While this agreement is mutually beneficial to both companies, Rotana's award-winning artists will reap the most benefit from this exciting new and expanded global platform."

“I would like to welcome our new shareholders KHC and Rotana to Deezer and I’m excited to work with them to take Deezer to the next level,” said Hans-Holger Albrecht, CEO of Deezer. “The new funding enables us both to accelerate our expansion in fast growing international music markets and strengthen our positions in key territories. The exclusive long-term distribution agreement also provides us with a unique opportunity to build future market leader positions in exciting markets.

“We have transformed the business and delivered significant growth over the past three years,” he added. “Our service has some of the highest engagement levels in the industry, which has helped us grow our subscriber base. We are excited by the significant growth potential ahead of us.”

“We are proud to support Deezer’s continued growth,” said Guillaume d’Hauteville, chairman ofDeezer and vice-chairman of Access Industries. “These deals clearly show the significant value that has been created in the company. Deezer is a French tech success story, competing on a global scale and I look forward to continuing to support the management team as they grow the business”

The transactions are expected to close by the end of August 2018.