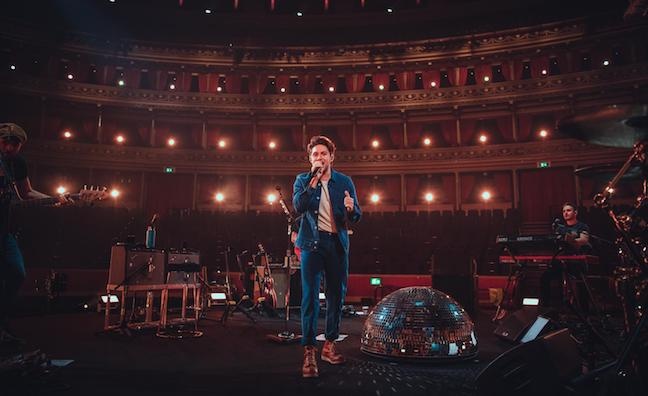 Horan’s show, performed live from London’s Royal Albert Hall, was watched by ticket buyers from 151 countries from the UK, Europe, Australia, and North America to Kiribati, Sudan, Greenland and the Pitcairn Islands. The event sold more than 125,000 tickets (via Universe/Ticketmaster) while helping raise awareness of the thousands of live music workers facing hardship due to the Covid-19 pandemic.

This has been a phenomenal weekend for Driift

Ric Salmon, CEO of Driift, said: “This has been a phenomenal weekend for Driift. To sell more than 150,000 tickets for one night is not only an amazing achievement for Niall and Kylie and testament to their talents, it’s also a tribute to the incredibly hard working and talented team at Driift, along with the calibre of our partners. Working together, it’s enabled us to produce two unique and genuinely global events that have resonated with online audiences in all corners of the world.”

“With the right collaborations, technology and imagination, there’s simply no limit to where this format can go in the future. Livestreaming has truly come of age.”

Upcoming Driift events include The Vamps at London’s Hackney Round Chapel on November 21, with more to be announced very shortly.

Beggars Group are founding investors and shareholders in the business, alongside ATC Management.