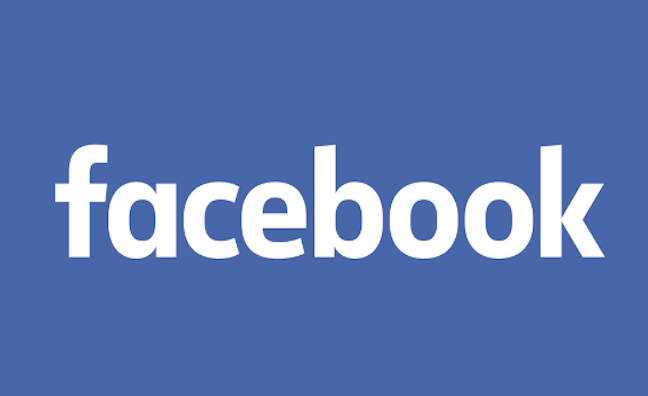 SESAC scooped up HFA/Rumblefish in 2015 as part of its Harry Fox Agency buyout. The company specialises in services for independent, US-based publishers. Independent publishes will be able to choose to opt into SESAC’s deal.

HFA/Rumblefish president Michael Simon commented: “With our deep relationships and unparalleled reach to both the major and the indie publishing market, coupled with the most comprehensive service suite, Rumblefish is a natural partner for Facebook. This alignment not only reinforces Rumblefish’s position as home to the world’s largest, most authoritative database of musical works linked to-recordings, but also our commitment to bring new licensing opportunities to the publishing market.”

Scott Sellwood, Facebook’s head of commercial music publishing partnerships, said: “Facebook and SESAC’s HFA/Rumblefish are excited to offer the vibrant independent publishing community the opportunity to participate in a new licensing program with Facebook. The program will enable users to upload and share videos with music on Facebook, Instagram and Oculus and allows publishers to be compensated for the use of their music. Rumblefish will also help Facebook optimize the identification and clearance of musical works through an innovative data-sharing agreement. This partnership with HFA/Rumblefish and an opt-in for independent publishers opens as of today.”

The deal represents a first-ever UGC agreement for Global Music Rights, Irving Azoff’s US Performing Rights Organisation. The company represents writers and performers including Pharrell Williams, Bruno Mars, Drake and Bruce Springsteen. Azoff said: “Our partnership with Facebook reflects that when music is valued properly, it’s easy for both sides to view it as a win-win.”

Hrivnak’s post added that Facebook is, “especially grateful that the biggest independent music publishers have been early and passionate partners,” revealing that the Kobalt deal enables users to interact with “compositions from one of the best-known catalogues in the world”. The 250,000-strong group of writers under Kobalt’s supervison includes Paul McCartney, Max Martin, Dave Grohl and more.

Willard Ahdritz, Kobalt founder & CEO, said: “In the spirit of a true partnership, Facebook will ensure songwriters are paid fairly and new revenue streams are created for user uploaded video. We look forward to working closely with Facebook throughout our partnership. And, Kobalt is committed to distributing royalties in a fully transparent way."

Highlighting the added value music brings to the social media giant, NMPA president & CEO David Israelite surmised: “This new partnership between Facebook and the music publishing industry is a great step forward for the platform and for songwriters. Music provides value to Facebook and its users and ensuring that the creators of that music are compensated is paramount. We appreciate Facebook’s willingness to recognise the economic contribution of songwriters as well as its effort to create a system that properly streamlines payments moving forward. Other digital services should take note and follow suit.”

Click here to read Music Week’s special feature on the story of Kobalt, as told by Ahdritz and president of global creative Sas Metcalfe.