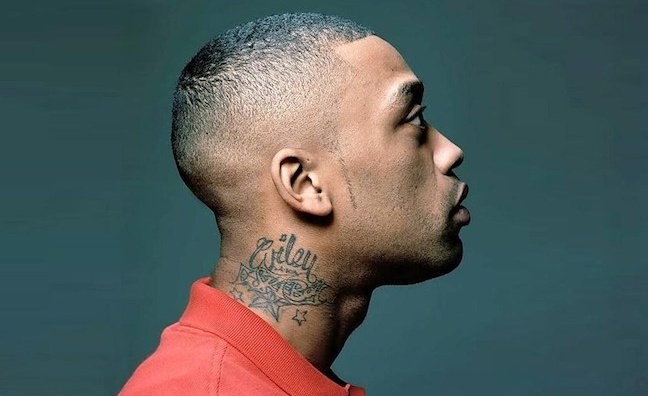 Home Secretary Priti Patel has called on Twitter and Instagram to explain why anti-Semitic posts by Wiley were not removed more quickly.

Police are investigating a series of posts by Wiley on his accounts, which have a combined following of 940,000.

Patel described the posts as “abhorrent”.

Twitter removed some tweets but others remained visible more than 12 hours later. The rapper has been temporarily banned from both platforms.

“There is no place in society for anti-Semitism,” he said.

“We oppose antisemitism and any form of discrimination and racism," said a spokesperson. "While Wiley controls and releases his music through his own label, he has a digital distribution agreement with ADA and we are terminating that agreement.”

Wiley was awarded an MBE in 2017 for services to music.