Indian streaming platform Saavn will be profitable by 2018 - report 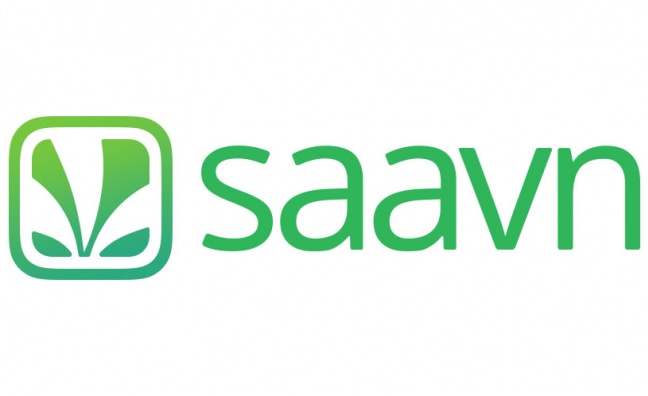 Indan streaming firm Saavn has released figures today claiming that it will be profitable by the end of 2018.?

The company's upward trajectory is being fuelled by the recent introduction of unlimited data packages in India as well as its availability (since late 2016) outside of South Asia.?

In late 2016 Saavn rolled out a subscription-only model for users outside of South Asia, who now pay $4.99 (or equivalent) per month for a premium Saavn service.

Within South Asian countries, a free, ad-supported version is still available for users who choose not to subscribe to Saavn Pro.

The company reports to have converted 15% of its 2 million diaspora users so far, with 25% paid conversion (which it aims to achieve by the end of 2018) marking profitability.

The platform boasts 22m monthly active users with its paid user base having increased by 125% in the last 12 months. It also reports to have experienced four times revenue growth since 2014.

“Streaming is already the largest contributor to music revenue globally, and it’s ultimately going to be streaming that drives the future of media as a whole,” said Rishi Malhotra, co-founder and CEO of  Saavn.

“Subscriber growth is a big part of that, and we’re in a position to make major strides with both paid and ad-supported users. In our view, we are investing in the future of media and are taking an active role in creating what that future might look like. We believe it includes global connection, empowered artists and innovative revenue channels that go beyond streaming and the current paradigm.” ?

Launched in 2007, Saavn employs 190 people across five offices and three time zones and is supported by 250 advertisers, including automotive, tech and fashion giants such as Bose, Amazon, Levi’s and Lexus.