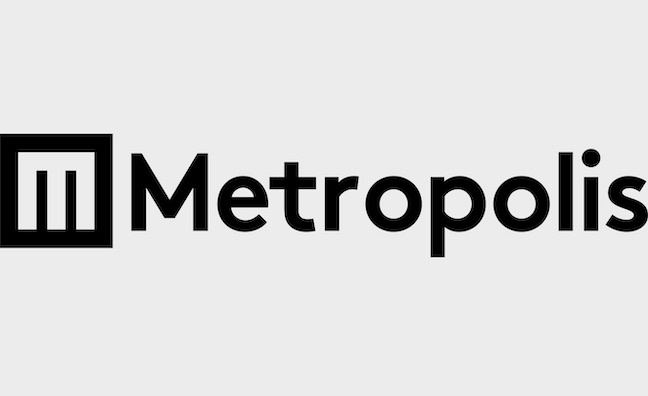 Metropolis Studios has opened a state-of-the-art 3D audio recording facility at the heart of its West London complex.

Coinciding with the launch, Amazon Music has agreed a content deal with the leading independent recording studio, which will become the streaming service’s UK-based HQ for immersive mixing. The move strengthens Amazon Music’s offering to artists.

The new studio will enable established and emerging artists to unlock the potential of 3D audio. Continuing the site’s legacy of technological innovation, the studio will also be open to a broad range of arts organisations. Creative opportunities for the sector include finding partners for livestreamed concerts, mixing 3D audio for theatre shows and working with TV and film production companies on enhancing new and catalogue audio recordings.

Amazon Music already provides customers access to high quality streaming audio, with Amazon Music Unlimited offering it’s listeners over 75 million songs in HD and seven million tracks in Ultra HD, with a growing catalogue of songs mixed in 3D Audio formats including Dolby Atmos and Sony 360RA. The partnership between Metropolis Studios and Amazon Music underlines the continued investment in immersive sound and their expanding offering to artists, with the first mixes becoming available to listeners this summer.

Metropolis has also teamed up with immersive content experts Sonosphere on the design and specification of the new studio and to support its creative mix workflow. Sonosphere will help pioneer the production and delivery of spatial audio.

Built using nearly two tons of sand to isolate the studio, the control room pursues an ambitious and flexible ‘hub studio’ approach, enabling freedom from dependence on any particular mix hardware so that those using the studio can bring their own mixing console. With all the loudspeakers around the room arrayed at 30 degrees of separation to each other, the new studio’s comprehensive immersive audio monitoring is designed to cater for all surround formats, including Dolby Atmos.

Metropolis Studios’ brand director Gavin Newman said: “After conceiving the idea with Jamie from Sonosphere back in May 2020, it’s taken just over 12 months to execute this project. I am immensely proud of the dedication and hard work that’s gone into making this cutting-edge studio a reality. It is an impressive addition to the fast-growing immersive audio community which Metropolis is excited to join and lead the charge on, creating an accessible environment for recording artists and others to experiment with the untapped potential of 3D audio. The room's commercial capacity is immense and what better way to launch the studio than with a content partner like Amazon Music.”

Amazon Music UK’s head of music, Patrick Clifton, added: “At Amazon Music we are committed to working with artists to bring their visions to life, and our partnership with Metropolis on the creation of this new immersive studio is a further demonstration of that commitment. We’re looking forward to working alongside artists and the expert engineers at Metropolis to create brand new 3D audio creations for our listeners.”