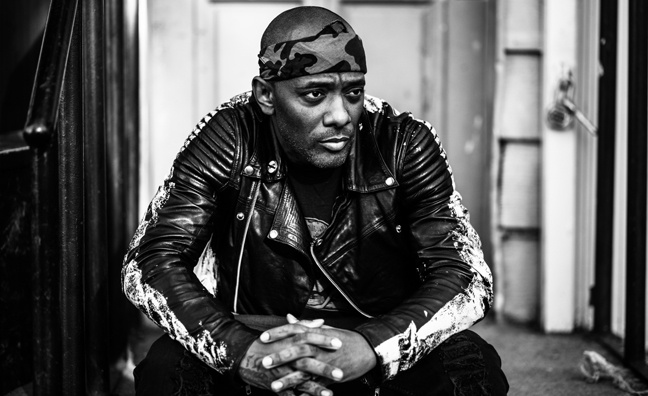 Following legal disputes between the estate of late Mobb Deep star Prodigy – real name Albert Johnson – and former associates of the artist, the much missed rapper’s solo music catalogue has today (May 20) finally returned to all DPS and digital merchants.

Prodigy passed away five years ago this June at the age of 42 due to complications from sickle cell anemia.

With the management of L. Londell McMillan of The NorthStar Group, and following a new distribution deal with ADA, albums like H.N.I.C. (all instalments) and The Bumpy Johnson Album are all available on Spotify, Tidal, Apple Music, and more.

The albums will also be available for purchase on all digital merchants’ sites.

To celebrate the return of Prodigy’s music to the platform on May 20, Spotify will also launch a special Fans First activation that offers first access to exclusive merchandise.

A statement from Prodigy’s estate read: “We are extremely thankful to all the fans for understanding the circumstances that our family had to professionally control at a time of grief, and for the kind words of encouragement we received from many of you. We would also like to thank the community of hip hop artists who came together to help us assemble Prodigy’s last projects. The music belongs to all of you and we are glad we can make it available again and forever.”

In addition, the Estate has announced upcoming new music releases.

Chairman of The NorthStar Group, L. Londell McMillan, Esq, said: “In life and death, Prodigy's impact on the culture and music remains transcendent. It's an honour to work with the Estate of my friend Prodigy, and others who knew and loved Prodigy, as we protect his legacy and return his catalogue back to the marketplace worldwide. So much more to come."

Prodigy’s new single You Will See off the upcoming new album The Hegelian Dialectic: The Book of Heroine drops on June 10.

Cat Kreidich, president, ADA Worldwide, added: “Prodigy is a once-in-a-generation rapper. It’s hard to put into words the impact he had on the world – his sound completely changed the game and influenced so many that came after him. His legacy will live on forever through his music and we’re grateful his Estate has entrusted ADA to bring his iconic catalogue back where it belongs – with his fans.”

An official press release stated that Prodigy “left behind a library of unreleased music” which will finally become available to fans, starting with the second Instalment of the trilogy The Hegelian Dialectic. It added that “the rough of the album was outlined by Prodigy himself.”

The third and final instalment of the trilogy, The Book Of The Dead will be released sometime in 2023, following a new album by Mobb Deep, which is currently in the works, with Havoc overseeing the making of the project, in addition to handling the majority of the production duties.