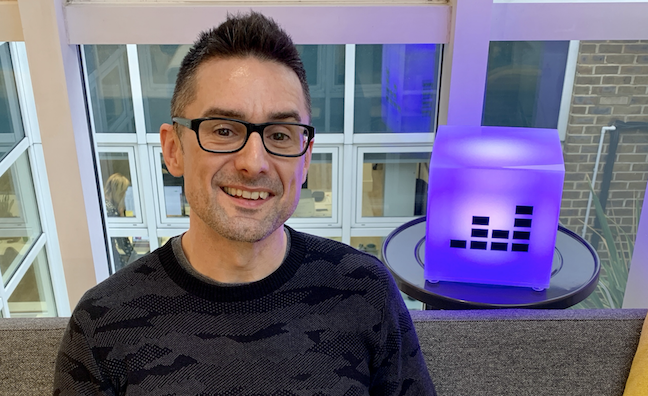 Q4 is well underway with albums coming this week from Bruce Springsteen, Gorillaz, Faithless and Nothing But Thieves. In the weeks ahead there are albums from AC/DC, The Kanneh-Masons and Kylie Minogue.

In the latest issue of Music Week, we get the reaction to this year’s line-up from digital and physical retailers.

Releases have been put back this year because of Covid - what do you make of the Q4 line-up this year?

“The shift in releases hasn’t been as dramatic as people expected in the spring. Now it’s looking like a normal Q4 this year, when we’d expect a lot of big artists to drop. It’s going to be another big moment for K-Pop, with both Blackpink and BTS looking to further establish themselves as international superstars. Some of the most interesting prospects are albums that aren’t yet confirmed: Cardi B is surely due this year. But dare we dream about Drake or Rihanna? I know that many at Deezer HQ in Paris have their fingers crossed for Aya Nakamura and Phoenix.”

Some debut acts have gone for a Q4 release - how do you think albums from Beabadoobee and Yungblud will fare on streaming?

“Both Beabadoobee and Yungblud have proven that if you can develop a distinct musical personality and keep true to yourself, you can compete against global stars at the busiest time of the year. We are huge fans of both artists at Deezer and will continue to do what we can to champion their music.”

Is Q4 still as significant now streaming has spread consumption more throughout the year?

“The industry’s continued focus on Q4 is clearly a remnant from the glory days of CD sales at supermarket checkouts. In a streaming world, the run-up to Christmas has little impact on overall consumption. As time goes on, we’ll define a quarter by its releases rather than releases by their quarter.”

Are older albums from 2019 set to continue in Q4, such as Mercury winner Michael Kiwanuka?

“The continuing success of older albums will be determined entirely by their quality. Michael Kiwanuka’s recent resurgence is due to well-deserved recognition for a modern classic – it’s probably the most-played album in Deezer’s London office when it first came out and still in rotation at home. Form is temporary, class is permanent.”

To read our full Q4 report, pick up the latest issue – or subscribers can click here.