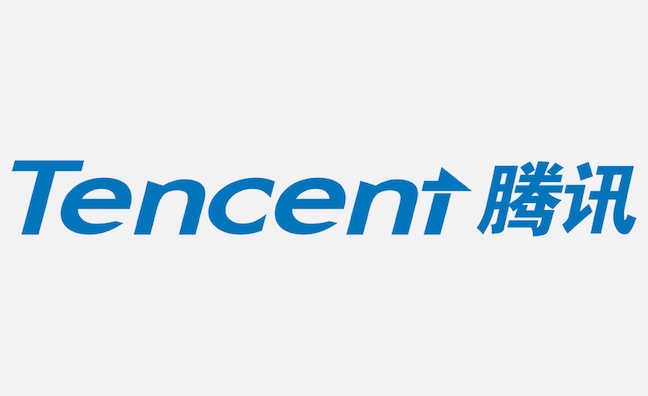 China’s competition authority has put an investigation into Tencent Music on hold, according to reports.

The State Administration Of Market Regulation has informed the music streaming giant and the majors that it has suspended the probe into their licensing arrangements, according to Bloomberg.

Under the terms of its exclusive licensing deals, Tencent Music was said to sub-license content to competitors. There were claims that it then passed on high costs incurred as part of its arrangement with the majors.

Although there has been no reason behind the move, it coincided with Tencent Music Entertainment Group licensing songs to rival ByteDance, owner of TikTok and Douyin.

ByteDance is expected to launch a global audio streaming service.