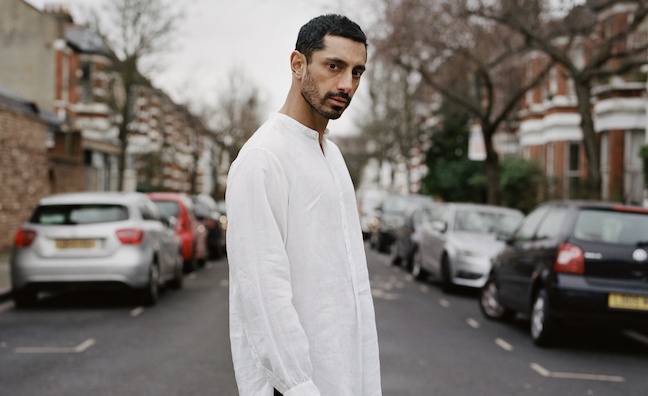 Music Week in partnership with Facebook is delighted to announce Riz Ahmed’s The Long Goodbye as the winner of our Digital Marketing Masters competition.

The contest was set up to celebrate the very best digital marketing campaigns of 2020 and the teams behind them.

“It feels amazing to win this award for The Long Goodbye campaign,” said Astrid Ferguson from Eleven Mgmt. “We set out with the ambition to build a world around Riz’s album, with music, film, and conversations. It’s great to have this recognition. We couldn’t have done it without the support of our brilliant creative team, partners and friends, huge thanks.”

A concept album, The Long Goodbye was released on Ahmed’s Mongrel Records imprint in March and was chosen as one of BBC Radio 6 Music’s albums of the year.

Launched with platform bespoke trailers, a music short film, two spoken word music videos and an online festival of live discussion, the visually rich campaign reflected Ahmed’s work as an actor, producer, writer and activist. It told a story of our shared history and the present crossroads we face as a multicultural society, revealing how intertwined our fates have been while raising the question of whether a future together is still possible.

The music short film received praise from far and wide, even being mentioned in Prime Minister’s Questions in the Houses Of Parliament as required viewing for law-makers, while film critic Mark Kermode compared it to the Oscar-winning movie Parasite in terms of execution.

“Thank you to Music Week and Facebook for this award and big thanks to all our collaborators for helping us achieve the vision for this campaign,” said Ahmed. “It’s been a strange year for everyone, we released the album just days before the first lockdown, so we had to adapt and weren’t sure how it would connect in this new context. So it’s great to see how it still managed to resonate.”