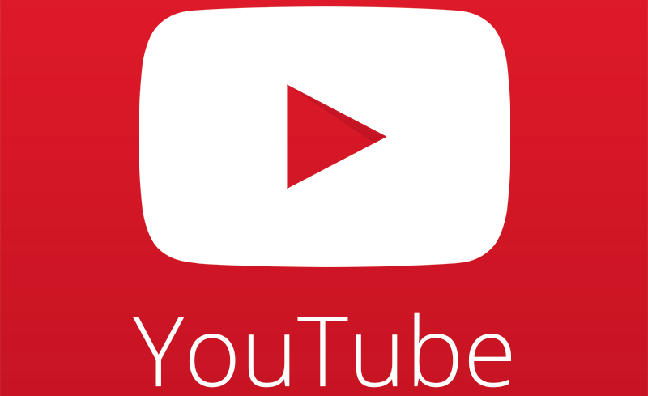 Wiz Khalifa’s video for See You Again featuring Charlie Puth has overtaken Psy’s Gangnam Style as the most-viewed video of all time on YouTube.

Taken from the soundtrack to Furious 7 and serving as a tribute to the film’s late star, Paul Walker, the video has accumulated over 2,898,370,840 views and counting since its release in April 2015. The video still averages over three million views a day.

The record was previously held by Psy’s Gangnam Style, which now has 2,895,111,556. Gangnam Style held the record for nearly five years, after surpassing Justin Bieber’s Baby in November 2012.

"I'm super excited and grateful to everyone who supported the song and video on YouTube, and happy to inspire and impact so many lives,” said Wiz Khalifa.

"I remember when I signed up for YouTube in 2007 and had hopes of uploading a video and it reaching 10,000 views,” said Puth. “Now a decade later, it feels incredible to be a part of the most-viewed video on YouTube."