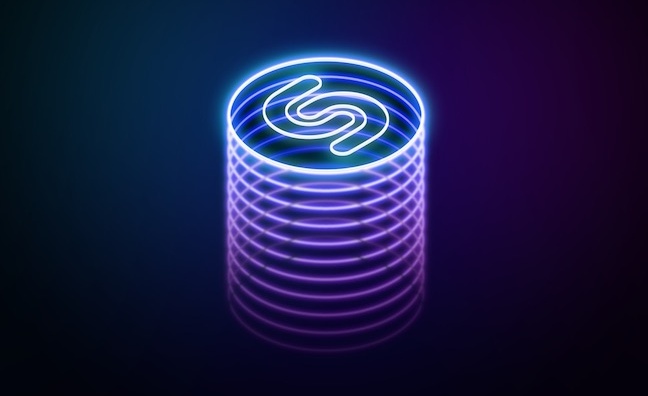 Shazam turns 20 today (August 19) and, as of this week, it has officially surpassed 70 billion song recognitions.

A mainstay in popular culture, the platform has more than 225 million global monthly users. It passed 200m during 2020.

To mark the occasion, Shazam has compiled a special playlist comprised of the most Shazamed song of each calendar year for the past 20 years. Featuring everything from Train’s Hey, Soul Sister to Sia’s Cheap Thrills, the playlist is a reflection of the music fans across the globe actively searched for over the past two decades.

The playlist is available exclusively on Apple Music.

Over the years, Shazam’s global charts have helped to identify breaking new talent like Masked Wolf, who was one of Shazam’s 5 Artists to Watch in 2021. Masked Wolf ended up having the most Shazamed track globally that year with Astronaut In The Ocean. It currently has over a billion Spotify streams including remixes, as well as being huge on TikTok.

“The fact that people all over the world took time out of their day to pull out their phone and Shazam my songs is a huge honour for me as an artist,” said Masked Wolf. “You know you’ve got something special if you see the Shazam stats moving.”

Shazam’s charts have also become a barometer for pop culture moments. Kate Bush’s 1985 song Running Up That Hill, which featured in Stranger Things, recently took No.1 on the Shazam Global Top 200 for 10 days. It ended up reaching the top of 25 national charts.

The platform has also been key for viewers identifying high-profile syncs, such as on Love Island.

Shazam has also played a key role in bringing local artists to a global audience. International smash Love Nwantiti [Remix] by Nigerian artist CKay became the second song to ever surpass one million Shazams in a week.

“Shazam has played an impactful role in my career,” said CKay. “It allowed millions of people all over the world to discover me and my unique Nigerian sound. It made me a global sensation even before I started to perform all over the world. The story of CKay cannot be told without Shazam connecting me to the world.”

New tools include the concert discovery feature, which spotlights concert information and tickets on sale for shows nearby.

• First track to reach 10 million Shazams: Somebody That I Used to Know by Gotye feat. Kimbra (December 2012)

• Fastest track to reach 10 million Shazams: Shape of You by Ed Sheeran (87 days)

• Fastest track to reach 20 million Shazams: Dance Monkey by Tones And I (219 days)

Most Shazamed of All Time

• Drake is the most Shazamed artist of all time with over 350 million Shazams across songs the artist has led or featured on. One Dance is Drake’s most popular track at over 17 million Shazams.

• Dance Monkey by Tones And I is the most Shazamed song ever with over 41 million Shazams.

• Crazy by Gnarls Barkley was the most Shazamed song using the 2580 text service.

• Top R&B/Soul: All of Me by John Legend

• Top Alternative: Dance Monkey by Tones And I

• Top Singer/Songwriter: Take Me to Church by Hozier