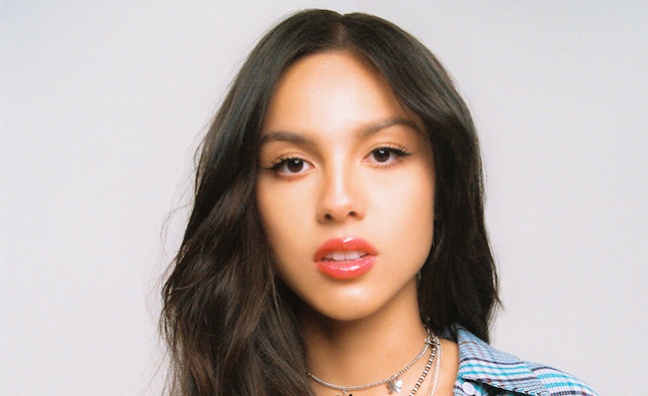 Alongside the personalised user experience, the streaming giant has revealed the top artists, albums and songs from the creators that helped soundtrack the year for more than 381 million Spotify users worldwide.

The most-streamed song globally of 2021 was Olivia Rodrigo’s Drivers License with more than 1.1 billion streams this year. Rodrigo’s Good 4 U was in fourth place, behind Lil Nas X’s Montero (Call Me By Your Name) and Stay (feat. Justin Bieber) by The Kid Laroi.

The most-streamed album globally of 2021 was Olivia Rodrigo’s Sour, followed by Dua Lipa’s Future Nostalgia and Justin Bieber's Justice. Rounding out the list of top albums were Ed Sheeran’s = at No.4 and Doja Cat’s Planet Her at No.5.

Olivia Rodrigo also came out on top in the UK for albums and singles.

Drake was the most-streamed UK artist of 2021. The second most-streamed artist in the UK was Taylor Swift, followed by Ed Sheeran, Justin Bieber and Juice Wrld.

Dua Lipa was the UK’s top global streaming artist on Spotify, followed by Ed Sheeran, Coldplay, One Direction and Queen.

Spotify has also rolled out its Wrapped creator experience for podcasters and artists. With access to their own individualised Wrapped microsite experience, creators can look closely at all the ways in which their fans listened this year.

Spotify For Artists will provide access to the microsite and share cards, with data including total hours streamed; increases in followers, total listeners, streams, and playlist adds; total number of top listeners; and total number of fans sharing the artist’s profile, albums and songs.

Audio Aura provides a visualisation of an artist’s songs based on the moods, genre, and sounds associated with their music. Throwback Track is a feature that showcases an artist’s top catalogue track that is still going strong.

Spotify is also rolling its new Shopify partnership into Wrapped. Users who are included in an artist’s top fans worldwide will be emailed a link to shop for their merch over the next few weeks.

Montero (Call Me By Your Name) by Lil Nas X

Stay by The Kid Laroi with Justin Bieber

Good 4 U by Olivia Rodrigo

Most Streamed Artists in the UK

Most Streamed Songs in the UK

Good 4 U by Olivia Rodrigo

Montero (Call Me By Your Name) by Lil Nas X

Most Streamed Albums in the UK