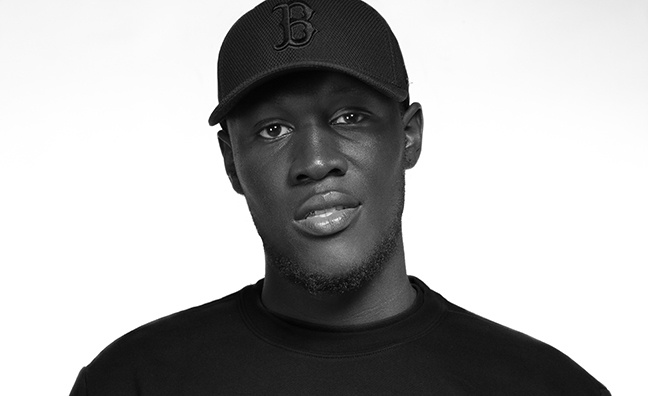 Grime star Stormzy has secured a record breaking No.1 debut album with Gang Signs & Prayer, becoming the first release to notch up over 20,000 streaming sales in one week.

With a total of 64,735 week one sales, Gang Signs & Prayer displaced last week’s chart topper Human by Rag’N’Bone Man. And, while it has been described by the Official Charts Company as the first ‘pure grime’ album to top the UK charts, what’s particularly notable is its remarkable performance on streaming.

The album became the first UK chart history to top 20,000 streaming sales in one week – 20,748 to be precise. The previous one week streaming record was held by Justin Bieber, whose album Purpose racked up 18,690 streaming sales in its first week when it debuted at No.2 in November 2015. Furthermore, Stormzy’s success on streaming this week has made a big impact on the UK singles chart, with all 16 tracks from Gang Signs & Prayer making the Top 100.

To highlight the album’s streaming performance, each of these songs also featured in Spotify’s Top 50 on the day after it’s release, while Stormzy has now become the streaming platform’s most successful grime artist, boasting 4.3 million monthly listeners.

What’s more, the Grime Shutdown playlists had its highest ever peak of listeners this week, following the album’s release last Friday (March 24).