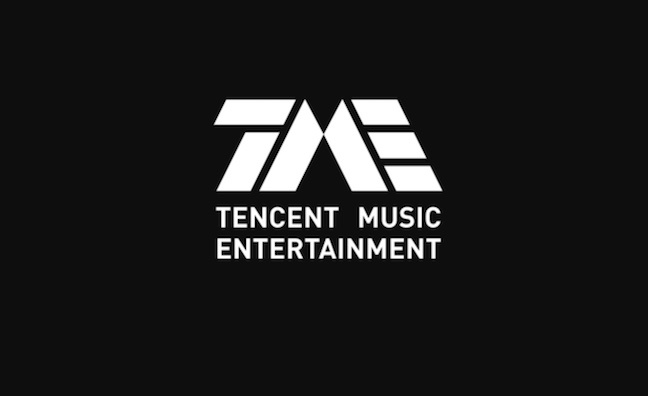 One of the world's largest independent music publishers, Peermusic's catalogue includes songs from artists, ranging from Buddy Holly and The Rolling Stones to Rihanna, Beyonce and Justin Bieber. TME's users will be able to access the catalogue through its streaming platform and other local digital platforms including QQ Music, Kugou Music, Kuwo Music, and WeSing.

"TME seeks the best global content partners as part of our commitment to bringing the highest quality and most comprehensive global music catalog to consumers. Peermusic's long and impressive track record of success as the largest independent music publisher in the world, whose catalogues include some of the music industry's greatest songwriters, makes them an ideal partner for us," said an official director of Tencent Music Entertainment Group. "We are happy to be able to provide that music for the enjoyment of fans throughout China."

Artists and producers under the Peermusic roster also include the likes of Hamshore Tang, Lee Shih Shiong, Lee Wei Shiong, David Foster, Salaam Remi, Maxim from the Prodigy, Poo Bear, and De la Ghetto, as well as a host of film/TV composers and sub-publishing collaborations with Concord, BMG, Big Deal and Anthem.

Peermusic has seen rapid growth since setting up its first China office in 2015. The firm was the first global independent publisher in mainland China, and was also the first Western independent publishing company to directly sign Chinese writers through a successful joint venture.

"Nobody brings music to more people in China than TME, and we are thrilled that Peermusic's unparalleled catalogue and roster of artists and songwriters will now reach hundreds of millions of listeners in China," said Spencer Lee, Asia Pacific president, Peermusic. "This deal is a huge win for our clients, and the Chinese market remains a big part of Peermusic's plans for investment and growth into the future."