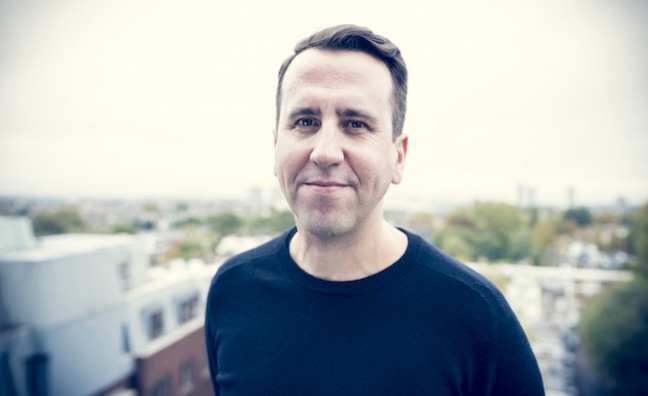 In the latest issue of Music Week, Robinson speaks exclusively about the brand and sync division’s initiatives during lockdown, including the Label Mates Live showcase for new and established artists, the Share The Stage Barclaycard online series from Abbey Road and a big global advertising placement for Celeste.

Here, in a bonus section of the interview, Robinson also outlines the livestream ambitions for Globe.

The first big move is a pay-per-view livestream concert by The Streets, staged by Island Records in association with Eagle Rock Entertainment and Globe Productions. It will be livestreamed in HD/4K quality on August 6 from Earth in Hackney.

“Globe productions helped the Island Covid-19 auction stream,” said Robinson. “So we learned a lot about remote streaming. It’s great that the creative team and the production team are really being able to deliver an end-to-end solution with the Eagle team. The Streets is on sale, there’s a couple more in the pipeline, it’s something where we really see that we can bring value.”

Robinson acknowledged that Globe has a key role in helping labels and artists during the pandemic.

“It's very much about how can we support them during these times,” he said. “It’s about the creative vision and also the practical vision of how we can maximise it. And then once we're executing it, it’s how can we make some noise around it and make sure that people are aware of it? So it’s facilitating that part of an artist’s ambitions. That's the role I see us taking, it’s as much about support as it is being innovative and leading creative concepts. It's making sure that we have the facility to deliver that.”

The ticketed livestreaming is in partnership with fellow Universal operation, Eagle Rock.

“It’s been great working again with Alice Webb, who recently joined to take over at Eagle and we’re really putting all of our skill sets into one team,” said Robinson. “[Livestreams] seem to be a buzz conversation at the moment, so it’s fantastic that we’re part of that and we're pretty active in it."

Virtual reality livestreams are also on the increase, though Robinson suggested it’s an innovation that artists need to consider carefully.

“Part of your thinking when you pull these things together is really getting behind what each artist is hoping to achieve and what their audience wants,” he told Music Week. “Creatively, you just want to be able to cut through the noise with your ideas being as ambitious as possible, and VR plays a part in that.

“But then for some artists, it might not necessarily fly with their audience. There are some great ideas coming to life, but I do think at the end of the day every artist has a different need and reach. But the VR stuff is going to be really interesting to watch.”

Globe is up for Sync Team Of The Year at the Music Week Awards, with further nods in Music & Brand Partnership and Sync Of The Year.

“We’ve had a nice run of luck with the Music Week Awards, so long may that continue,” said Robinson.

To read the full interview with Globe’s Marc Robinson, subscribers can click here.