What Apple's new subscription bundle means for the music biz 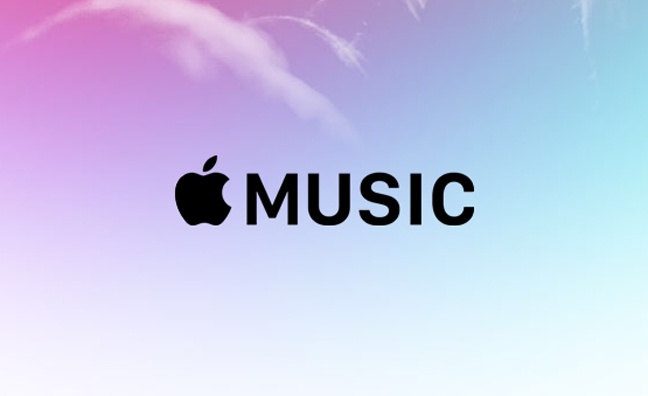 Apple has finally launched its long-awaited Apple One subscription bundle – and walked straight into a competition row with streaming arch-rival Spotify.

Given only a low-key launch at Apple’s autumn launch event yesterday, the Apple One bundle nonetheless looks to have the potential to be a game-changer in the crowded streaming subscriptions market.

It comprises Apple Music, Apple TV+, Apple Arcade, iCloud storage and more under one plan, with Apple customers in over 100 countries able to use the services across all their devices from this autumn.

“Apple One makes enjoying Apple subscription services easier than ever, including Apple Music, Apple TV+, Apple Arcade, iCloud, and more,” said Eddy Cue, Apple’s SVP of internet software & services. “With Apple One, you can access the best of Apple entertainment across all your favourite devices with one simple subscription.”

But Spotify almost immediately hit back, saying: “We call on competition authorities to act urgently to restrict Apple’s anti-competitive behaviour which, if left unchecked, will cause irreparable harm to the developer community and threaten our collective freedoms to listen, learn, create, and connect.”

While Spotify has diversified its offering of late with some big-money moves into podcasting, it has no obvious answer to the sheer weight of services Apple can provide. Spotify didn’t directly reference Apple One in its statement, but Apple’s carefully targeting pricing could also shake up the standard £9.99-per-month music market, with bundle prices starting at less than £5 above that mark.

Premier will only be available in the UK, US, Australia and Canada, where Apple News+ is already online and Apple Fitness+ will join later this year. Apple One includes a 30-day free trial for any services that customers do not already have.

While Apple has made great strides in music streaming, and is believed to now be the market-leading service in the US, its video service has struggled to gain traction against the likes of Netflix, Disney+ and Amazon Prime. Amazon also offers a diverse bundle of services as part of its Prime membership.

Last year, Spotify made a formal complaint with EU competition regulators over Apple’s App Store. And with competition hotting up, you can beat you haven’t heard the last of this One…

* To read our piece about what tech firms’ diversification means for the music biz, click here. To make sure you can access vital music business information wherever you are, sign up for our digital issue here.