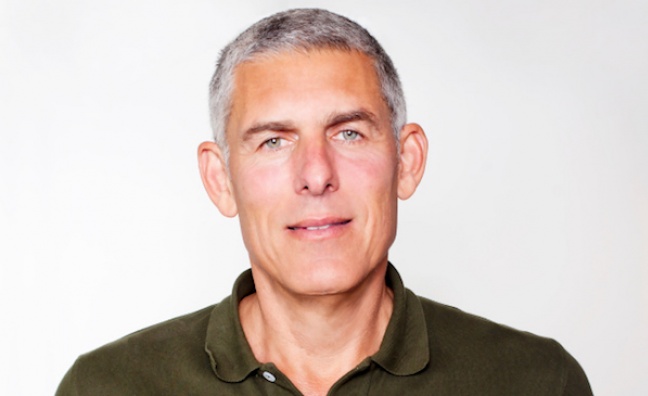 Another potential problem for Daniel Ek’s in tray: YouTube Music is the latest entrant to the Indian streaming bunfight, with the subscription service launching on the sub-continent and in 13 other international markets today.

India has been the focus of many in the digital business of late, with Spotify becoming embroiled in a legal spat with Warner Music Group ahead of its launch on February 27.

But, while Daniel Ek’s company went ahead and launched in the territory despite not having a licence for Warner/Chappell repertoire – the streaming company claims it is entitled to a statutory licence, although that is disputed by Warner and has yet to be granted – YouTube sources told Music Week that the Google-owned company has worked closely with all the major labels and publishers to secure all necessary licences ahead of their launch.

The imminent arrival of YouTube Music – first revealed to Music Week by global head of music Lyor Cohen – was a factor in Spotify’s desperate attempts to get to market first. YouTube’s free service enjoys a huge audience on the sub-continent, and was named by a 2018 Nielsen report as the No.1 most-used streaming service in the country. If YouTube can convert a significant percentage of those users into subscribers, it could be a game-changer for their status in the global streaming picture.

“India is where the multi-lingual music scene thrives,” said Cohen. “It’s interesting to note how Indian artists have consistently claimed top spots over the last few months in the Global YouTube Top Artists chart. With YouTube Music, we are hoping to bring the best in global and Indian music to millions of fans across India, and give them an immersive music experience, with the magic of music on YouTube.”

YouTube Music Premium will cost 99 rupees per month in the territory – just £1.08, even cheaper than Spotify's 119 rupees (£1.30) – while YouTube Premium, which includes the music app, is priced at 129 rupees (£1.41). An ad-supported version of YouTube Music will be available for free.

“We know that India loves watching music videos on YouTube – be it the vibrancy, choreography, stars and glamour,” said T Jay Fowler, YouTube Music director of product. “Music from India has always been so much more than just the audio. Therefore for us, with the launch of YouTube Music, all the emphasis is on the familiar and to make every user experience richer as they start using the service. From recommended music videos, live performances, covers, to new videos – it’s all here, and only here.”

The battle for supremacy in India is likely to contribute further to an increasingly fractious streaming business, with global market-leader Spotify also embroiled in rows with songwriters and publishers over new US Copyright Board rates and a new anti-trust filing from Spotify over Apple’s App Store fees.