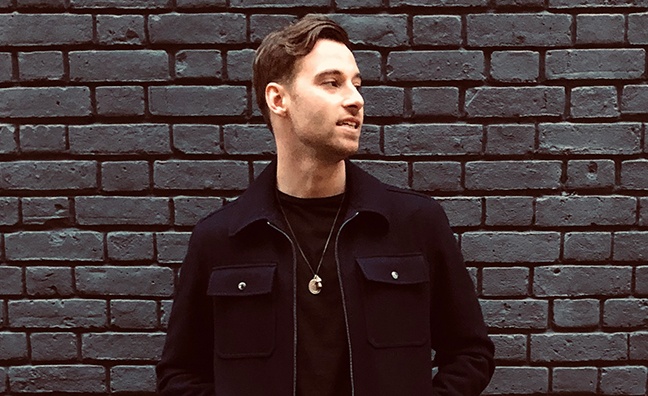 How did you break into the biz?

I’ve been around music for as long as I can remember! After finishing university, I started managing small bands in Bristol, alongside a job, which opened my eyes to this being a viable career path. I moved to London and did some cool internships, firstly at Modest!, and then Raw Power and Three Six Zero. I rejoined Raw Power nearly four years ago. I always knew I would end up here at some point, since a lot of the ethos is around family and with Don [Jenkins] being my dad, it kept it all very in line. Since then I have been working with some amazing acts, such as Don Broco, Scarlxrd and Black Foxxes, alongside Funhouse producers.

What makes a successful manager?

The relationship you have with your artists trumps the lot. A two-way partnership is crucial, with total transparency. This isn’t just being there for the ‘high five’ moments, but also when times get hard and uniting to get through it. A good manager has the ability to adapt. You often get some crazy ideas thrown at you last minute, which may put a totally different spin on the timeline and costs, but it is down to you as a manager to keep it all in line. You are only as good as your artist, good songs and a clear vision, will always come out on top!

Who are your music biz icons?

There are obviously the greats, the likes of Peter Grant, who have left behind legacies. But in today’s climate, the work Jamie Oborne has done with The 1975 is incredible, the way they have done it from the beginning is inspiring to many young bands and managers. They are clearly very in tune with the band’s creative vision and have done an amazing job in bringing it to life. Special mention has to go to Craig [Jennings], Matt [Ash] and Don at Raw Power, who have put the artist first at all times. They show that, with a great partnership and vision, you can still break on an international scale.

You always get told about the crazy times during the ’80s and ’90s, which are clearly all mad! But on a more PC level, the one that still blows my mind is Bruce Dickinson of Iron Maiden flying the rest of the band around in their Ed Force 1 private plane!

What would you change about the industry?

More patience with younger artists. It takes a while to break, especially for bands, often it’s a five-year period before the dial really starts to turn, with relentless touring and often no money. It is key, especially in a label environment, to stick with a project and really back it. Ultimately, you signed it because of the love of the music, so providing the songs are still great, then that should see you through.