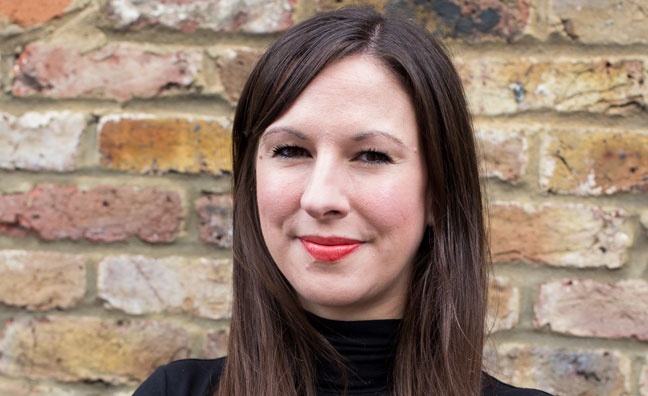 Every year, 12 industry game changers are inducted onto the Roll Of Honour at the Music Week Women In Music Awards, and this year’s list could be the strongest yet. Here, we meet one of the inductees in question, Lara Baker, Marketing & Events, Director, AIM...

“It’s a wonderful honour. It’s so important that young women coming into the business can see the achievements of women being recognised and celebrated.”


How did you get into the music business?

“I did a music business degree course at Bucks, an internship at EMI Records and then in 2004 landed an entry level position at AIM. Thirteen years and a number of role changes later, and I’m now a director.”

Did you have a mentor or role model who helped or inspired you in the early part of your career?

“I was hugely fortunate to work for Alison Wenham, and she’s been a great source of inspiration, encouragement and advice.

What she has achieved is incredible, and her fearlessness is inspiring. Over 10 years ago,  she said to me, ‘I’m sick of being the only woman at every board table,’ and we began work to diversify our board and champion women.

I’m also grateful to Remi Harris, who gave me my job at AIM.”

What do you consider to be your biggest achievement?

“Creating the AIM Awards. It’s become a highlight of the independent music calendar (Martin Mills’ words, not mine!).

I’m proud of the work I have done around diversity and championing women in music. It’s clear that the work that I and many others are doing is having an impact.”

Is there is parity of opportunity and remuneration for women in the UK music industry at the moment?

“No, although some areas are much better than others. We have a problem with women and those of BAME backgrounds reaching senior levels, so we must address the glass ceiling and unconscious bias.

Would there have been such a severe music industry downturn had there been more women and more diversity around board tables 15 years ago? I think not.”

Have things improved during your career? And what more needs to be done?

“There has been great progress, and I’m buoyed by the obvious appetite for positive change. Initiatives led by AIM, PRS Foundation, UK Music, SheSaidSo and others are having real results, and it’s great to see there have been some significant female appointments and promotions this year.

That said, clearly we still have problems with the number of women reaching senior levels, the gender pay gap, the treatment of female artists, sexual harassment, unconscious bias, lack of maternity and flexible working policies...”

The issue of sexual harassment in the entertainment industries has dominated the news agenda lately.Does the music business have a problem?

“The music industry has a systemic problem with sexual harassment, sexual assault and persisting sexist attitudes on a gross scale.

It’s not enough to fight for equal opportunities and pay; we need to address ingrained sexist attitudes and behaviours.

I’m glad we’re having this conversation, and I hope it will lead to change.”

“Believe in yourself, champion yourself and develop as much confidence as possible. I can’t emphasise enough the importance of a support network.

Other women in music aren’t your competition, they’re your best allies.”