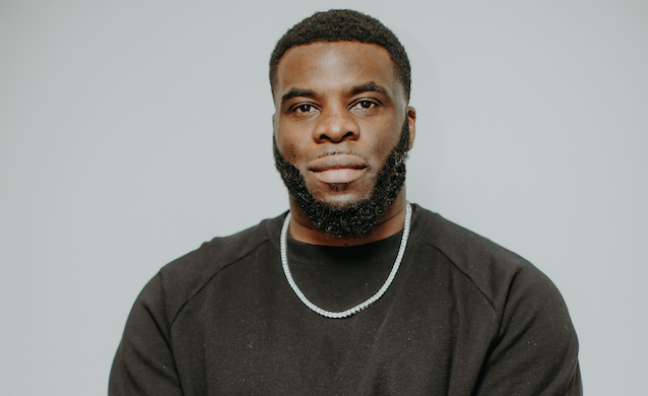 Uche arrives from Relentless Records/Sony Music UK, where he signed and developed Headie One under president Shabs Jobanputra. Headie One hit No.1 last year with his debut album Edna, which has 58,190 sales to date, according to the Official Charts Company.

Alongside Headie One and his team, Uche was interviewed in Music Week at the end of 2020, after we named the rapper Breakthrough Artist Of The Year.

Uche joined Relentless in 2017, at Island, he will report to co-heads of A&R Annie Christensen and Daniel Lloyd-Jones, as well as president Louis Bloom.

Island Records has always been an iconic label

"Island Records has always been an iconic label with a rich history of culturally relevant and successful artists that are integral to the fabric of UK music and beyond,” Uche told Music Week.

“I'm grateful for the opportunity to hopefully add to that story in the years ahead. I'm also excited to be working with Louis, Annie and Dan and the rest of the team," he added.

Island president Louis Bloom said: “A&R has always been the lifeblood of Island Records and in Rob we now have another A&R whose passion, knack for finding the next most exciting artist, and ability to deliver hit records that also affect culture, makes him a fantastic addition to an already brilliant team.”

Island is developing a range of emerging acts in 2021, including M Huncho, Lost Girl and Lola Young. Read an interview with Louis Bloom about Sports Team’s debut campaign here.