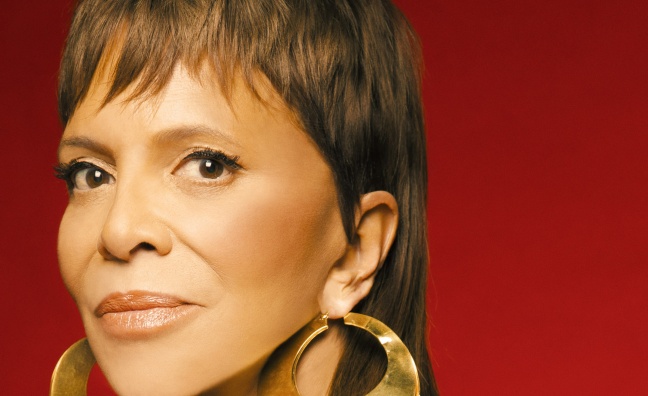 Sony boss Rob Stringer has upped Sylvia Rhone to become the new chairman & CEO of Epic Records in the US.

Veteran exec Rhone has been leading Epic as president since the abrupt exit of Antonio “LA” Reid in 2017 amidst allegations of harassment. She has overseen a string of hits at the label for the likes of Camila Cabello, Travis Scott, Future and 21 Savage. In 2017, after Reid’s exit, Stringer told Music Week: “Sylvia Rhone is there and she’s run labels before. I’m not actively searching for anybody else at the moment because Sylvia’s there.”

“Sylvia is a trailblazing and iconic executive who has played a critical leadership role in driving Epic’s recent artist development success,” said Sony Music Entertainment CEO Stringer. “Her wealth of experience and passionate support of artistic vision will help us further grow the reach of Epic’s roster around the world.”

“I am excited to continue my amazing journey at Epic Records supported by Rob Stringer’s vision and leadership,” added Rhone. “Everything we do is a testament to our incredible artists who set the bar of the entire Epic culture, inspiring our dedicated executive team every day and enriching the legacy of this great label.”

Rhone’s career in the music industry has spanned more than four decades. Prior to Sony Music, she helped guide an award-winning roster at Universal Music Group for eight years, where she was president of Universal Motown Records and EVP at Universal Records from 2004.

From 1994-2004, Rhone was chairman and CEO of Warner Music Group’s Elektra Entertainment Group, the first African-American woman to be named chairman of a major record company, guiding the careers of a diverse repertoire of artists including Missy Elliott, Busta Rhymes, Metallica, Staind, Third Eye Blind, Tracy Chapman, Natalie Merchant, Gerald Levert, Yolanda Adams, Phish, Jason Mraz, and others. Prior to her time at Elektra, she held various senior roles throughout WMG, ABC Records and Ariola Records. She began her career at Buddah Records in 1974.

Epic Records has been effectively dormant in the UK since Music Week exclusively revealed the departure of MD Dougie Bruce in 2016.