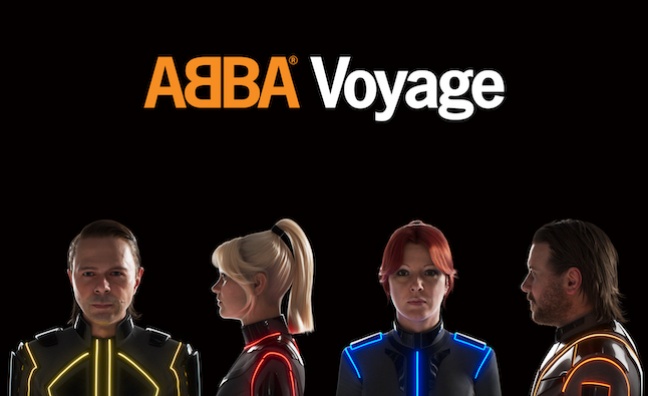 ABBA are already breaking records ahead of their comeback.

UK pre-orders for ABBA’s new album Voyage - their first studio album in 40 years - have now surpassed 80,000 within just three days. The album, released by Polydor on November 5, is Universal Music UK’s biggest ever album pre-order, breaking the previous record set by Take That for their Progress and III albums.

The two new singles from the album, I Still Have Faith In You and Don’t Shut Me Down, are currently in the UK Top 10 based on Midweek sales.

Last week, Björn Ulvaeus and Benny Andersson attended an event in London to announce details of ABBA Voyage, the concert directed by Baillie Walsh that will see the band performing digitally with a live 10-piece band.

The performances will take place in the purpose-built ABBA Arena at Queen Elizabeth Olympic Park in London from May 27, 2022.