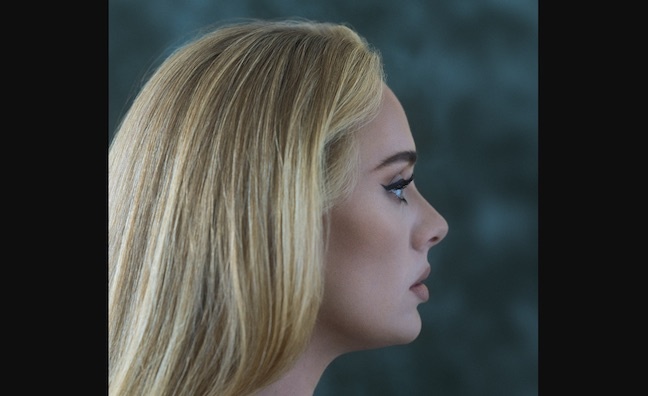 Adele is now officially a major label artist in the UK.

The singer will launch her next album campaign with Columbia Records on Friday (October 15) with the release of the single Easy On Me.

Updated: Adele has also confirmed in an Instagram post that her fourth album, 30, will be released on November 19.

It marks a new chapter in the career of Adele in her home market, where she had long been an independent artist signed to XL Recordings, part of Beggars Group.

Although there has been little in the way of official announcements, as expected Adele will release new music on Columbia UK in line with the US, where XL/Beggars previously partnered with the major.

Adele’s contract with XL expired after the release of her third album, 25. The singer’s manager Jonathan Dickins then signed a global deal with Sony Music reportedly worth £90 million, although there has never been a formal announcement about her move.

Columbia UK and its president Ferdy Unger-Hamilton have shared Adele content on their channels including the Vogue covers and the single artwork.

The move to Columbia is set to be a market share boost for the label, which finished last year in sixth position with a 5.7% share of All Music (AES) based on streams and sales.

As Adele says “Hello” to Columbia, she also waves goodbye to XL Recordings and Beggars for new recordings. But the indie will still generate considerable revenues from the catalogue, which is back in the Top 20 following the return of Adele.