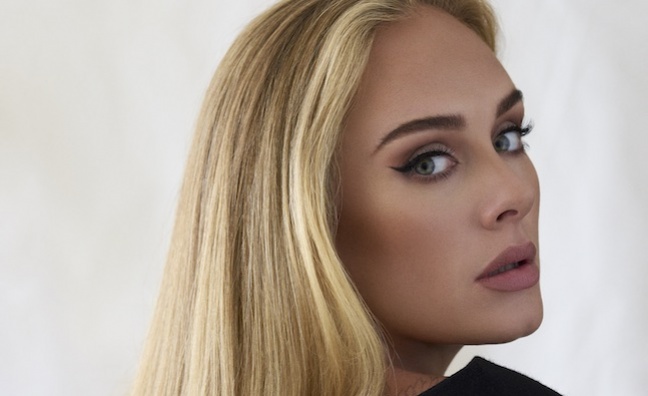 Sony Music Entertainment has reported its results for the fiscal year ending March 31, 2022.

Recorded music streaming revenue was up 37.2% year-on-year for 2021-22. Streaming now accounts for 69.1% of recorded music revenue.

Physical music sales dipped 3% compared to the prior fiscal year.

Nevertheless, the major had a big physical release in the form of Adele’s comeback 30 (Columbia). The album was officially Sony Music Entertainment’s best-selling global music project for its fiscal 2021, followed by releases from Doja Cat, The Kid Laroi, Lil Nas X and Harry Styles (the perennial Fine Line).

In the first three months of 2022 (fiscal Q4), recorded music revenue was up 15.7% on the prior year quarter. Streaming revenue for recorded music was up 18.9%, while physical sales were down 12.5%.

Across its entire music segment, Sony is forecasting year-on-year sales growth of 11%.