'All killer, no filler': Sony's Nicola Tuer on the enduring appeal of Now That's What I Call Music 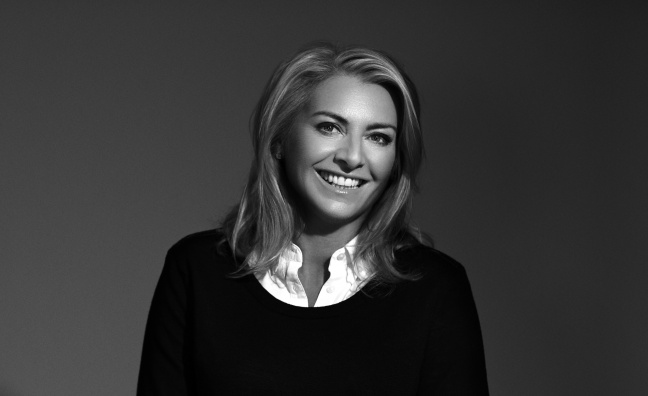 The UK’s longest-running compilation series reaches the Now That’s What I Call Music 100 milestone on Friday, as the latest blockbusting compilation is released.

The sales will add to the 61,758,210 albums the series has sold since 1994 (according to the Official Charts Company, which took over compiling the chart in that year) and the millions more it's shifted since Now 1 in 1983. And while, even with all the anniversary publicity, it’s unlikely to outsell the biggest album in the series (Now 44, 1.65m copies), the albums remain among the year’s biggest-selling releases, despite the challenges in the compilations sector, where Q2 sales were down 22% year-on-year.

The brand was originated by Sir Richard Branson's Virgin Records, but is now a joint venture between Universal and Sony, where it falls under the aegis of Sony Music UK COO Nicola Tuer. So Music Week sat down with Tuer to talk nostalgia, streaming and why Now were the original playlist curators…

What do you put Now's enduring success down to?

“Every track is a hit record, so Now is a snapshot of the taste of music-buying public at any given time – all killer no filler. In the 35 years that Now has been going, it has built a level of respect and trust with its audience and is one of those rare albums that appeals to everybody – each individual has their own ‘first Now’ story. The concept of Now is, fundamentally, a variant of what playlists are today - it was an innovation when it launched and that must be credited as a factor for the brand’s endurance.”

Now has sold an estimated 120m albums since it started. How important are those sales to the retail sector and the wider music business?

“It seems obvious to say it, but every music sale is good for the retail sector and the wider business. Music is unlike any other entertainment – it soundtracks significant moments in all of our lives, from birthdays, to first kisses, weddings and even funerals, and nothing will replace its central role in our lives. Now compiles these nostalgic moments for us.”

How do you make sure that a brand like Now continues to thrive in the streaming age?

“We’ll continue to market Now in the digital age and believe our customers will be loyal to the brand. Now has always been a signpost of quality and trust, it is the oldest music curation brand in the world. Launching on vinyl in 1983, Now has survived all the major changes in music formats since. In a world of 20m+ tracks, Now is still relevant. Pop music fans need a guide of what to listen to and that’s why playlists like the Now Top 40 Chart sit consistently in the Top 10 on Apple Music. Streams from branded products and playlists are pushing several hundred million per year across the various streaming services and growing - and new initiatives like the Now app and Now Music TV channels can engage a non-streaming audience with an alternative way to consume their favourite Now albums.”

How long can Now keep going for? Will we see Now 200 one day?

“Evidently, Now has withstood the test of time and, more importantly, immense change within the industry. I think that the Now brand will not only remain a bulletin of greatest hits but a chronological narrative of popular culture. For as long as people consume music there will be a need for curation from trusted, quality brands. Now has a place in the hearts and minds of generations of pop music fans. With the growth of streaming, there are even more consumers engaging with the brand, over even more formats, be it physical, digital, streaming or apps. As Richard Branson said on the 30th anniversary, ‘If it reaches Now 100, perhaps it will go on forever!’”