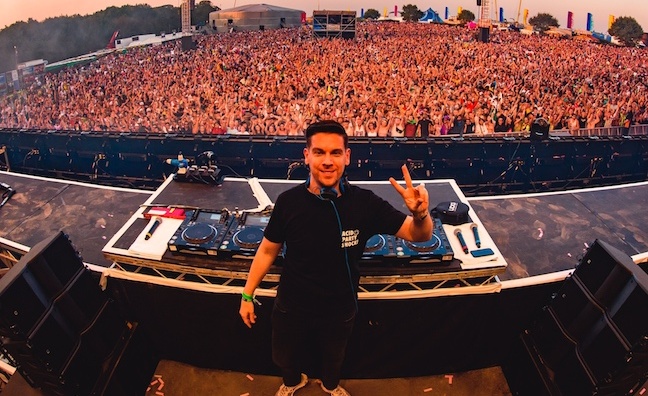 Powers was A&R director at the Liverpool-based indie, alongside his work as a DJ and producer.

Joe Kentish, head of A&R, Warner Records UK, said: “Bringing Anton into Warner Records is a massive coup for us. He’s ingrained in the dance world and brings with him a wealth of knowledge and expertise. Anton’s not only a brilliant DJ and producer, but he is also an immensely successful A&R and tastemaker who lives and breathes UK dance culture. I’m excited to see how he’ll help broaden our already diverse roster.”

Bringing Anton into Warner Records is a massive coup for us

Powers said: “Dance music is thriving around the world at the moment, so the opportunity to bring my ideas into such an iconic label and tap into a global network is a really exciting prospect. Warner Records has an incredibly talented team and an amazing family of artists, I’m looking forward to working with them while bringing in some amazing new music.”

As well as working with artists including Pixie Lott, Powers collaborated with Philip George on 2015 hit Alone No More. He is also a member of UK remix and production team Cahill.