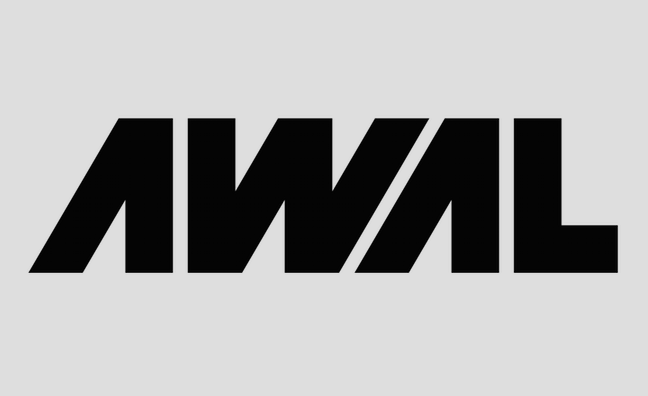 Kobalt Music founder & chairman Willard Ahdritz has long made bold claims for his “fundamental revolution” for artists with the AWAL label operation.

But that revolution will now be masterminded by Sony Music after AWAL was sold off to the major in a deal worth $430 million, according to the SEC filing.

Sony Music Entertainment announced it has entered into a definitive agreement with Kobalt to acquire its recorded music operations, including AWAL, and Kobalt Neighbouring Rights.

AWAL and Kobalt Neighbouring Rights will become a new division within Sony’s suite of independent artist and label services offerings and will be enhanced by the technology and network of The Orchard. Lonny Olinick will remain AWAL’s CEO.

According to a statement, AWAL will continue to sign, develop and market its own artists. AWAL services include global marketing, creative, sync and brand partnerships, radio promotion and distribution as well as access to real-time comprehensive music analytics.

As part of Sony, AWAL’s roster of artists will have access to an expanded network of resources and partnerships around the world. AWAL scored a No.1 this year with You Me At Six and has released artists including Lauv and Little Simz. It previously handled Nick Cave & The Bad Seeds' catalogue.

Rob Stringer, chairman, Sony Music Group, said: “Our investment in AWAL’s continued growth gives us another level of service to offer the independent music community. With their flexible solutions to building artist careers, together we will offer creators more exciting choices to connect with their audience worldwide.”

Brad Navin, CEO, The Orchard, said: “The Orchard’s comprehensive offerings, global footprint and technology will contribute to AWAL’s continued success. We will give more artists a transparent, global solution and access to multiple touch points to release their music however they choose.”

The acquisition is subject to regulatory and closing conditions.

Lonny Olinick, CEO, AWAL, said: “The AWAL team has futuristically enabled artists to deliver their creative vision since its inception. Now, as part of the global Sony ecosystem, we can dramatically expand on this vision for them. We are also excited to build on our innovative neighboring rights as well as DIY platforms with extended support from The Orchard.”

Following Kobalt’s exit from recorded music, it will now focus on publishing.

“As Kobalt moves forward under the leadership of our CEO, Laurent [Hubert], we are both excited for the big opportunities ahead across music publishing, AMRA and Kobalt Capital,” said Ahdritz. “Our team and capabilities will only grow stronger and play a continued role in making the industry better for creators.”