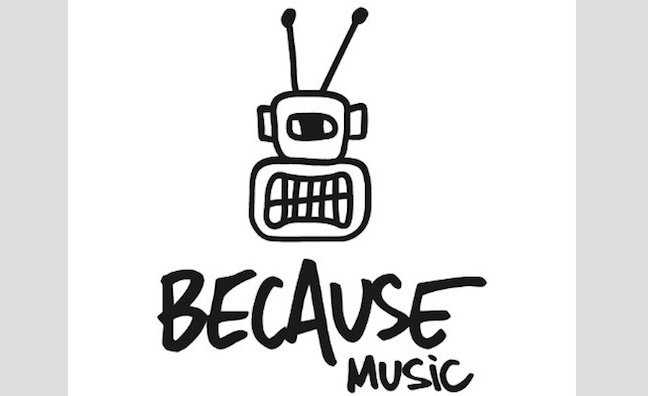 Because Music has highlighted the uncertainty surrounding Brexit in the financial results for the indie’s UK arm.

In results for 2018 lodged at Companies House, Because Music’s directors confirmed there had been an early assessment of the UK’s decision to leave the EU. So far, the main impact after the 2016 vote has been from initial depreciation of the pound against the euro.

The French-owned company has benefited from the Single Market’s freedom of movement for people, goods and services across the EU. The current scheduled date for Brexit – with or without an agreement on maintaining current trading terms – is October 31.

“The terms on which the United Kingdom may withdraw from the European Union are not yet clear, and it is therefore not currently impossible to assess all the potential implications to the company’s trade, customers, suppliers and the wider economy,” said Because Music’s financial report.

The indie stressed that any audit could not predict “unknowable factors or all possible implications for the company and this is particularly the case in relation to Brexit.”

However, the results do not include figures for London Music Stream, the company established to manage the London Records catalogue acquisition. The roster includes artists such as Shakespears Sister, who are set to release a new greatest hits next month.

Music Week understands that the wider Because Music group recorded an increase in revenues and profit for 2018.

The company’s flagship artist Christine And The Queens released sophomore album Chris in 2018. The long-player has UK sales to date of 61,748, according to the Official Charts Company.