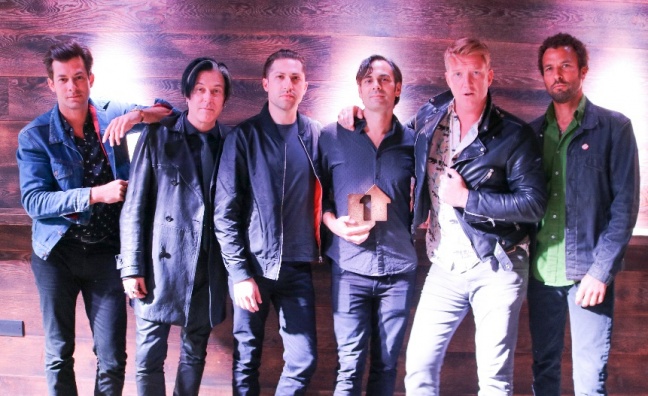 The company stressed its continuing focus on signing and developing new artists. It also noted the “concern that the arrival of Brexit may hold back further growth”.

Beggars Group said: “As an international business based in London, we have several areas of concern: these include restrictions on passage for staff and artists, additional costs of tariffs, duties and withholding taxes on royalties, time and cost of compliance with two sets of border regulations and trading standards."

The Beggars Group comprises labels including XL Recordings, 4AD, Rough Trade Records, Matador Records and Young Turks. The number of releases in 2017 was 41, compared to 39 a year earlier.

In its strategic report, the company said: “Beggars Group had another successful trading year, finding and introducing an exciting range of new artists, and benefiting from the growth in streaming, particularly across its broad catalogue. Of particular note is the access that streaming has allowed us to in emerging markets, and the growing success of our American business. Revenues from our European territories remain very strong and are a significant part of our success."

Beggars singled out highlights for the year including the special edition of Radiohead’s OK Computer (XL), The National’s Sleep Well Beast (4AD) and Queens Of The Stone Age’s Villains (Matador), as well as releases from The xx, Sampha and Sleaford Mods.

During 2018, dividends totalling £8m have been paid to shareholders.