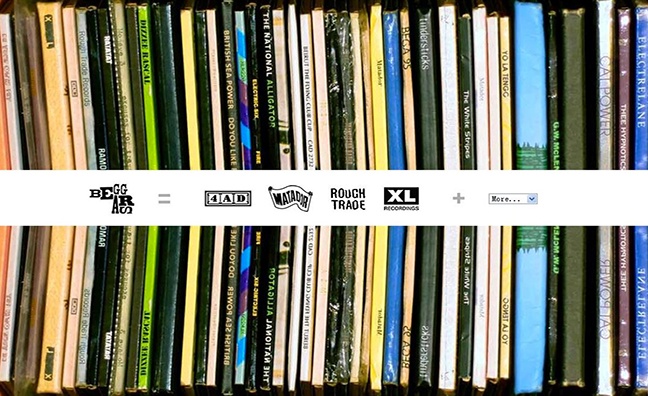 XL Recordings and Beggars Group have reported results for 2019, as well as financial guidance on the potential impact of Covid-19.

However, the 2018 results across Beggars Group were skewed by proceeds from the sale of Spotify shares. UK revenue was stable but increased its share of the total (35.6%) as sales elsewhere fell last year.

On a like-for-like basis, Beggars reported that “growth in sales is consistent across our key territories”.

The company statement also revealed that XL Recordings has acquired 90% of the share capital of music publisher Beggars Music and Beggars Catalogues for £2.025m. Not previously part of Beggars Group, the companies were owned equally by directors Andy Heath, Martin Mills and Richard Russell. Following the sale, Heath has retained a 10% share.

Beggars Group labels had success last year with artists including Thom Yorke, Big Thief, Black Midi and FKA Twigs, who was a winner at the AIM Awards.

“We are dependent on our ability to achieve success with new acts as much as our ability to continue to exploit globally our prestigious catalogue,” said the company in its strategic report. “To that end, we are committed to treating artists fairly and have developed a number of industry-leading policies to reflect that.”

“There will be a financial impact both in terms of reduced sales, but also short term reduced costs from deferring those releases or limited promotional activity,” said the company. “However, Beggars Group has the benefit of a strong back catalogue generating a significant portion of its sales. Whilst we are expecting a slowdown in certain channels – for example physical sales, synchronisation and performance income – we are expecting streaming to be least affected.”

Beggars Group has also warned on the potential for disruption to supply chains from a no-deal Brexit, following the conclusion of the transition period.

“There may be an administrative burden placed on artists and agents and agents for touring and promotion when there is no longer free movement of UK citizens in and out of the EU,” said the report.

“We are concerned with the uncertainty around post-Brexit plans for passing legislation like the Copyright Directive passed by the EU last year. We believe such laws are needed in the UK also to protect IP rights.”

Beggars noted that its “international customer base and the borderless global streaming market act as a limited hedge against disruptive elements”.

“Nevertheless, we continue to work hard on behalf of our artists to ensure that the independent sector is heard and represented,” the report added.