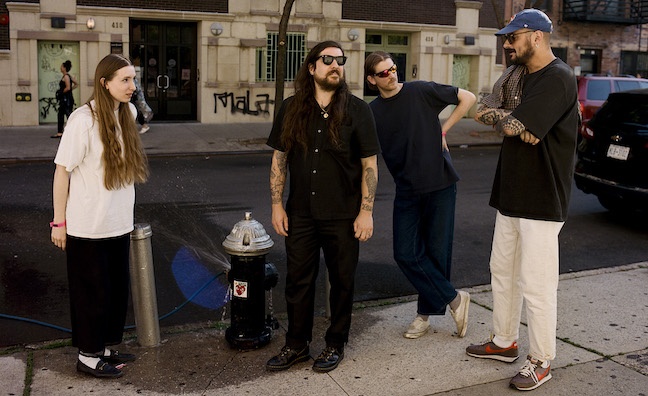 Beggars Group has issued its financial results for 2021, but it’s the future outlook from the indie giant that will be of particular interest.

On the day that the UK rate of inflation reached double digits (10.1%) for the first time since 1982, Beggars has sounded a warning about the rapidly increasing costs in the economy. The UK is forecast to go into recession this year, according to the Bank Of England.

As well as outlining the ongoing costs resulting from Brexit, Beggars Group’s strategic report stated: “The poor economic outlook and galloping inflation will also bring pressure on production and promotional costs as well as overheads in general. The outlook for a weakening pound will make supply side pressures worse.”

The forecast comes amid ongoing pressure on global vinyl capacity and production, which has pushed up costs as well as increasing lead times, particularly for independent labels.

Beggars noted that, while domestic costs were a concern, a weaker pound could help sales for its international customer base. The global nature of the “borderless” streaming market also protects the company from increasing costs.

Last year, UK revenue growth at Beggars was flat, while sales to the rest of the world increased by 34.1%.

Beggars also used its report to outline opposition to equitable remuneration, a proposed alternative to the current streaming model that would bring DSPs and labels in line with broadcasting.

“...Equitable remuneration would, we fear, be severely prejudicial to the ability to invest in new music,” stated the report.

The BPI, AIM and IMPALA have all opposed equitable remuneration.

“We remain committed to treating artists fairly and have developed several industry-leading policies,” noted the company.

According to its report, Beggars delivered 33 new releases in 2021 (up from 32 in the prior year).

Successful 2021 campaigns included the debut from Dry Cleaning (pictured), whose LP New Long Leg (4AD) peaked at No.4 in the UK and has sales to date of 22,006 (including 17,148 physical copies), according to the Official Charts Company.

“In addition, we continued to unlock our catalogue by working with independent retail on vinyl reissue activity and with our streaming partners on campaigns geared towards a global fanbase,” stated Beggars in its report, which highlighted “significant growth in catalogue income streams”.