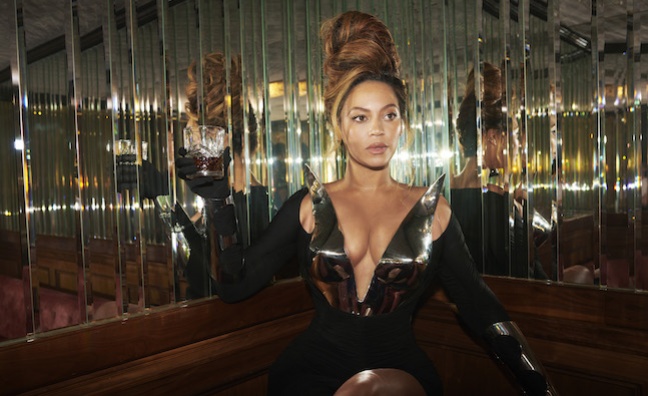 In the UK during Q3, Renaissance was the biggest-selling album released in that quarter. According to Sony Music, Beyoncé finished ahead of Harry Styles’ Harry’s House globally for the major during the three-month period.

According to Sony’s results, recorded music revenue was up 43.3% at 223.96 billion yen (£1.32bn). That large increase was partly down to the effects of currency fluctuations with the US dollar during the quarter.

Streaming revenue was up 34.1%, while physical revenue increased by 20.2% year-on-year.

Music publishing also made significant gains in the - up 55.3%.