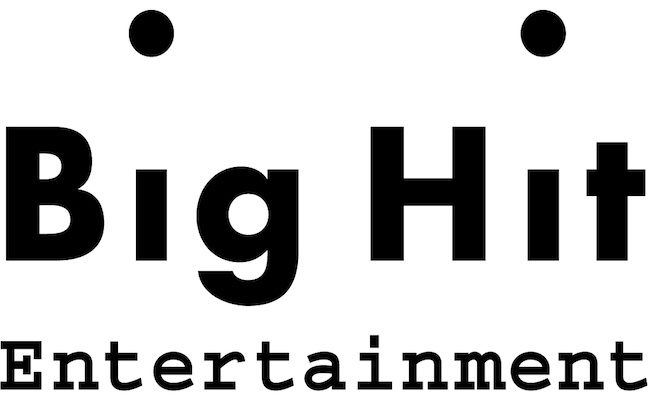 Big Hit Entertainment, home to BTS and other K-Pop superstars, has unveiled some impressive figures in its first quarterly figures since its IPO.

“Album sales have remained steady,” said a Big Hit statement. “Also, the stable increase in official merchandise sales and the acquisition of Pledis Entertainment have contributed to the strong performance in Q3.”

BTS, who are major shareholders in the company post-IPO, have continued their record-breaking success this year, enjoying their first major hit entirely in the English language with Dynamite, as featured in this week’s Hitmakers in Music Week. The song set a new record for YouTube views on its first day, and the band also attracted a phenomenal 756,000 viewers to their paid livestream.

* See the new edition of Music Week, available now, for the Hitmakers article on BTS’s Dynamite. To make sure you can access Music Week wherever you are, sign up to our digital edition here.