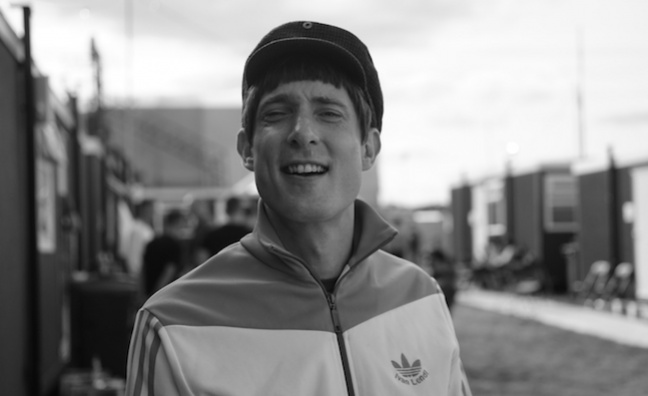 Physical album sales haven’t quite gone under 10% of the market – but they’re not far off single figures.

According to the latest Official Charts Company data, physical album sales accounted for 10.6% of the market last week (to April 17). That compares to 10.7% in the prior week and 11.5% a fortnight ago.

Physical artist album sales were up 4.2% week-on-week, ahead of the SEA-2 figure (up 3.7% week-on-week). Total audio streams were up 2.8% compared to the prior week.

Before the Covid-19 lockdown shuttered retailers, pushed back releases and challenged supply chains, physical was registering 19.4% of overall album sales (March 20). The UK government has now extended the lockdown for three weeks.

The latest figures show the physical has at least stabilised, with many retailers working to continue their mail order businesses.

In the latest issue of Music Week, we look at one of the big album releases that has gone ahead as planned – Gerry Cinnamon’s sophomore LP The Bonny (Little Runaway/AWAL). The physical edition is distributed by Proper Music, and team Cinnamon will be hoping for a No.1 album.

“We’re taking the approach of looking at every campaign individually, and weighing up the merits of keeping the release dates where they are or moving release dates back until after this period of uncertainty,” AWAL GM Paul Trueman recently told Music Week. “We’re also seeing a lot of high-profile superstar artists moving releases back, which should open more opportunities for coverage and profile for artists in earlier stages of development.”

Gerry Cinnamon’s 2017 debut Erratic Cinematic has sales so far of 178,330 (including 65% from streams), according to the Official Charts Company.

While Record Store Day didn’t happen as planned on the weekend (April 18), there was a campaign to support retailers during the lockdown with support from BBC Radio 6 Music and IMPALA. That could also lift physical sales this week, while the BBC One World: Together At Home special should also boost performing artists.

A significant development in the latest albums chart is the performance of best of albums during the lockdown: 13 of this week’s Top 40 albums are hits packages, with a further 21 in the rest of the chart. The chart surges are down to streaming uplift rather than paid sales. See James Masterton's charts analysis for further details on what's behind the increase.