Columbia does the chart double as Arcade Fire score fourth consecutive No.1 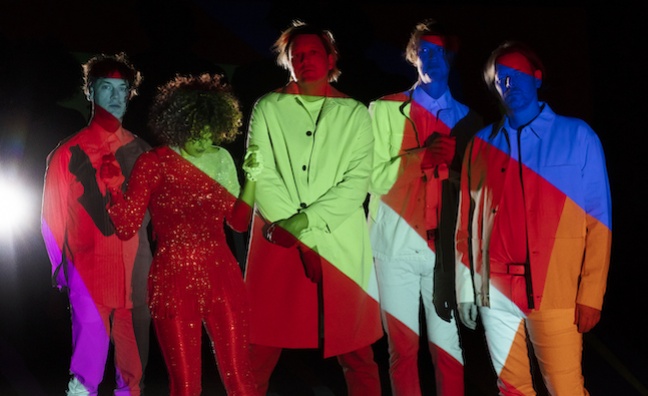 Columbia Records is celebrating a double No.1 in the singles and albums charts.

Columbia, headed up by president Ferdy Unger-Hamilton, is the first label to hold the No.1 single and No.1 album simultaneously in 2022.

Both Columbia and Atlantic achieved the same feat (Adele and Ed Sheeran respectively) in Q4 2021. But this is the first time that a label’s had different artists topping the albums and singles charts since March 2021, when Polydor reached both summits with Wellerman (singles) and Lana Del Rey (albums).

Columbia has spent seven weeks at No.1 in the singles chart this year – joint first with UMC (We Don’t Talk About Bruno from Encanto). As well as six weeks with Harry Styles, the Sony Music UK label had a week at the summit at the beginning of 2022 with Adele’s Easy On Me.

Columbia will be targeting its second No.1 of the year this month with Harry Styles’ third album, Harry’s House, released May 20.

The label will then follow up with another UK superstar, George Ezra, who also releases his third album, Gold Rush Kid, on June 10.