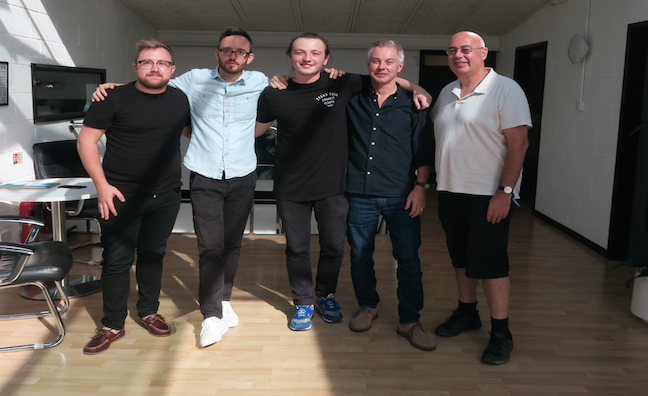 Watson achieved early recognition when, after several years of uploading his own videos to YouTube, his self-released EP It's Got Four Sad Songs On It BTW became a Top 10 iTunes hit in 2012.

He subsequently signed to Warner Bros Records at just 18-years-old to release is debut album The Morning.

His new as-yet-untitled album, which was self-funded and produced and co-written with Ant West is scheduled for release in February 2017.

Rob Collins, general manager of Cooking Vinyl, said: “At just 23 years old Lewis has already achieved an amazing amount and is still just getting started. His energy and drive have seen him produce an impressive body of work and tour the world picking up new fans wherever he goes. He is an exceptional talent with a very clear vision of where he is heading.”

Matt Johnson of Red Light Management added: "We are delighted to be working with Rob, Martin and everyone at Cooking Vinyl for Lewis' second album.  The album is truly fantastic and a real sign of growth in a young artist.  We’re excited about the enthusiastic new team and infrastructure in place."

"I’m absolutely thrilled to start the process of releasing album two with such a great company,” Watson commented. “With the guy (Dallas Green) who made me pick up a guitar in the first place on their roster, it can't go wrong.”