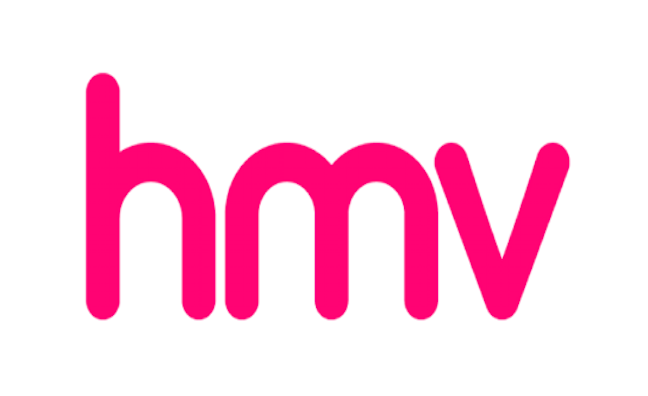 HMV’s future is set to be decided this week with administrator KPMG setting Tuesday (January 15) as the deadline for bids from potential buyers.

As revealed in the latest issue of Music Week, the music industry is in talks with KPMG to help secure the future of the retailer.

The last national music chain went into administration for the second time, following a difficult trading period over Christmas. HMV was taken on by turnaround specialist Hilco in 2013.

HMV still accounts for almost a third of physical music sales. Its 125 stores have remained open while KPMG seeks a buyer and continues talks with suppliers.

KPMG has already reported that it has received expressions of interest in the HMV business. The nine-store Fopp chain is also in administration.

However, the administrator said there had been no talks with BuyVia, despite a series of statements from the deals website claiming it was in the running to take over HMV. It has since announced it has no intention of bidding for HMV.

Hilco and HMV executive chairman, Paul McGowan, has been involved in a war of words on Twitter after he accused BuyVia of using HMV’s problems to promote their brand.