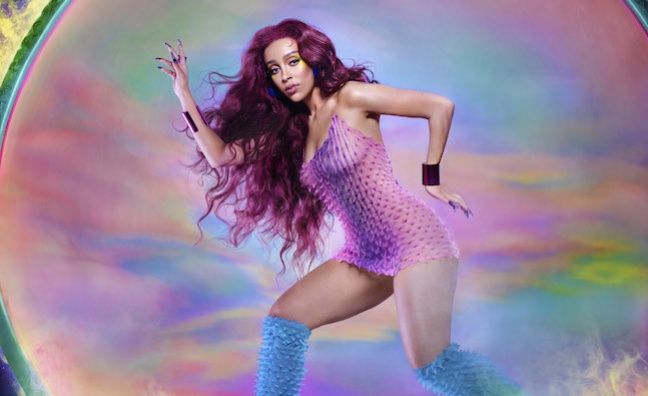 Sony Music has posted its results for its fiscal Q2 (calendar Q3) up to the end of September 30.

Besides the financial results, the big change is that Doja Cat’s Planet Her was the biggest selling music project in the quarter.

The album, which was released by Ministry Of Sound in the UK and RCA in the US, was recently certified gold for 100,000 British sales since its digital-only release in June. You can read RCA COO John Fleckenstein’s interview on the campaign here.

Harry Styles’ Fine Line had dominated the rundown of Sony Music sellers for the last 18 months. It was still the fourth biggest seller in the quarter, behind Doja Cat, The Kid Laroi and Lil Nas X.

Of course, the release of Adele’s 30 next month means that album (via Columbia) will likely be in pole position for the next quarter.

Subscribers can click here to read our interview with Ministry Of Sound on the Doja Cat campaign.