Domino turnover up by 55% as Arctic Monkeys inspire 2018 growth 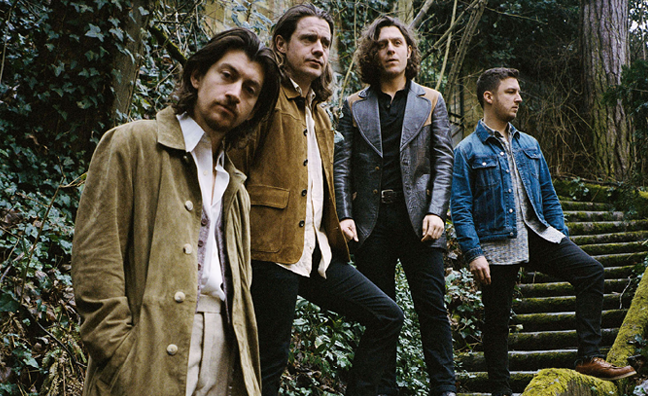 Domino Records increased its turnover by 55.9% in 2018 according to the latest set of accounts filed by the label.

Domino also explained in the return filed to Companies House at the end of May that their success last year was bolstered by "strong back catalogue sales and a result of the continued growth of streaming services revenues globally."