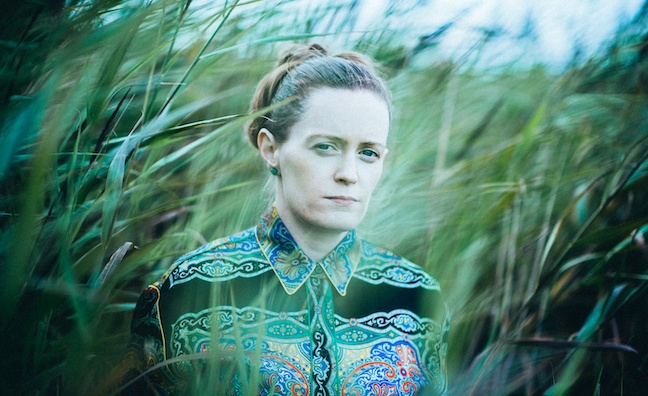 Elaine Mai’s debut album, Home, was released in October 2021. Lead single No Forever (feat. MayKay) achieved over 13 million impressions across Irish radio, hit No.2 on the Irish Radio Breakers chart and peaked at No.6 on the Viral 50 Ireland Spotify chart.

It was recently listed as one of the Top 10 tracks of 2021 by the Irish Independent.

Mai is one of three artists representing Ireland with Keychange - the EU initiative working towards a total restructuring of the music industry to help reach full gender equality.

She was also a featured singer on the No.1 single Dreams. a cover of The Cranberries’ hit by Irish Women In Harmony, which raised over €250,000 for anti-domestic violence charity SAFE Ireland.

Elaine Mai said: “From the first time we were introduced, I got a great feeling about collaborating with Nick and the team at Sentric. Nick’s exceptional industry expertise is coupled with a huge passion for music and helping artists develop and grow their careers. I’m really excited to see where this partnership takes us.”

Nick Halkes said: “I love that feeling when I hear great music with strong potential, and when I heard No Forever (feat. MayKay) for the first time I was keen to hear more. Elaine has a strong body of work already but I think there's much more to this story that will unfold over the months and years to come.”