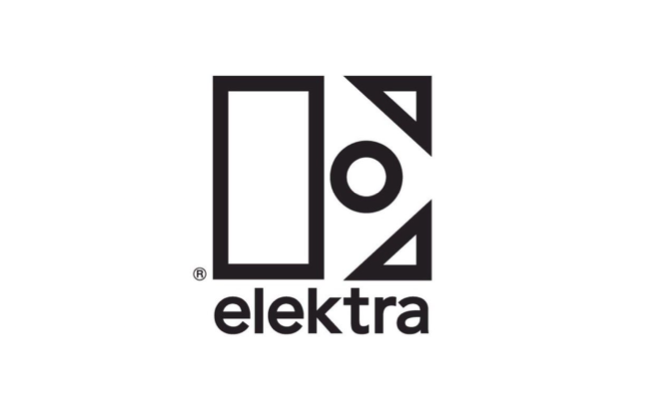 Elektra Records Jac Holzman is releasing an album of ringtones composed by his son.

Following the model he adopted in the early 1960s, when he released the album Authentic Sound Effects due to the lack of a professional library of stereo sound effects available for TV, radio, theatre, and other purposes, the label boss believes he has identified a similar gap in the world of mobile phones.

Entitled Cosmic Ringtones & Sonic Realms… Your Universe Is Calling, Holzman came-up with the concept of each instrumental being inspired by a “celestial body or phenomenon of the universe”, before turning it over to his son Adam to compose and record.

“I’m always asking, ‘What’s needed; where are the opportunities?’” explained Holzman. “I decided that having a theme-based collection, created specifically for the ringtone market, was the ticket forward. I’ve always been interested in astronomy, and selecting various objects and concepts from cosmology fit the ringtone world perfectly.”

The former musical director for Miles Davis notes that the global downloaded ringtone market is still worth around $200 million annually, with strong markets in South East Asia, Africa, Japan, USA and Germany, though his main motivation was his enjoyment of a creative challenge.

“There’s a part of me that can’t resist making records, and Adam was the only person I knew and trusted to interpret this approach,” added Holzman Sr. “We worked together to create the right sounds for each title and had great fun in the process.”

The album will be released by Holzman’s own FM Group Music label for streaming, download and in a CD edition. The latter will be accompanied by a book which details the inspiration behind each of the collection’s 29 tracks.

While Holzman's project might, purposely, be out of this world, the album it follows in the footsteps of, Authentic Sound Effects, became a cult classic and profits from its sales allowed Elektra to launch spin-off label Nonesuch and invest in rock in the mid-1960s.