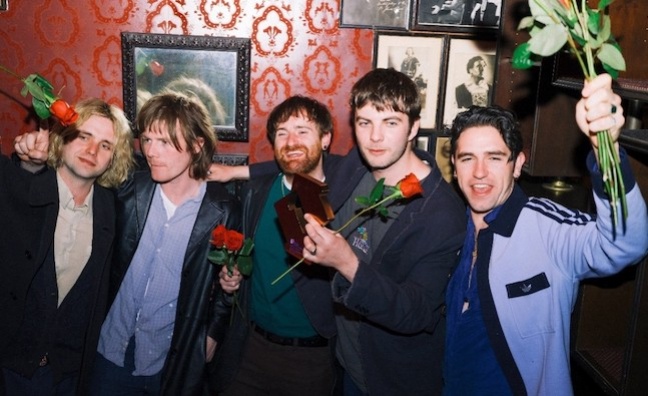 Fontaines DC have scored their first No.1 album.

With that impressive vinyl sales result, the album was also No.1 in the official vinyl albums chart.

Skinty Fia’s week one sales were up slightly on the previous album, 2020’s A Hero’s Death, which registered 19,040 copies when it lost out to Taylor Swift in a high-profile chart battle. It has since amassed sales of 47,671.

The chart performance of Skinty Fia means independent label Partisan now has two No.1 albums to its name. Its first chart-topper arrived in 2020 in the form of Idles’ Ultra Mono, which opened with sales of 27,182.

The new Fontaines DC album also opened with Top 10 placings across Europe, including the Netherlands (No.2), Belgium (No.3), Germany (No.5) and France (No.7).

Partisan has triumphed in the Independent Record Company category at the Music Week Awards for the past two years. It will once again be in contention at the 2022 awards ceremony, which takes place on May 26.