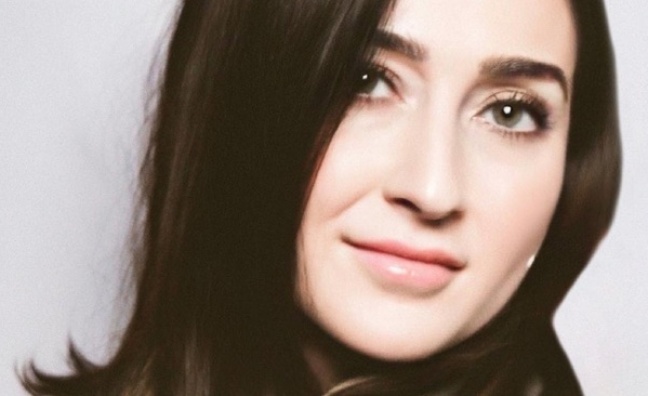 Nicole Bilzerian has been promoted to executive vice president at Geffen.

Transferring from Interscope, she will oversee and expand marketing operations in the newly created role at the relaunched imprint.

"Over the last seven years Nicole has proven to be an invaluable part of the team at Interscope," said Interscope Geffen A&M chairman and CEO John Janick.

"We look forward to Nicole bringing her marketing expertise and deep relationships within the industry to Geffen, a label that continues to be an important launching pad for artists and partnerships."

Bilzerian, who began her career at Jive Records, had previously served as Interscope Geffen A&M's SVP, head of urban marketing.

"Over the last six years I've had the honour and pleasure of working with one of the most talented marketing teams in the business," she said.

"I look forward to expanding marketing operations at Geffen and working alongside Lee to support the label's vibrant roster and growing list of diverse partnerships."

The newly promoted exec will work alongside EVP/GM Lee L'Heureux who joined Geffen earlier this year.