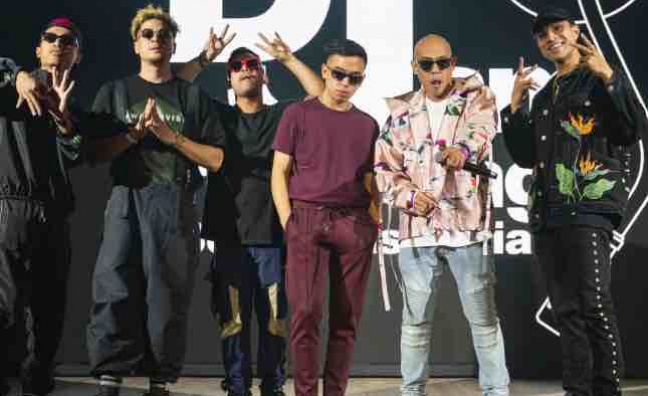 Def Jam South East Asia will focus on the region’s hip-hop scene and Astralwerks Asia will seek to nurture new talent in electronic music and beyond.

UMG SEA also plans to increase its focus on local language and domestic repertoire. In a move designed to extend support to independent artists, labels and talent throughout the region, UMG has also launched Ingrooves and Spinnup.

The announcements were made to coincide with the opening of UMG’s new regional headquarters for South East Asia in Singapore, and were revealed during a keynote speech by Adam Granite, EVP of market development, at the All That Matters ’19 conference.

Granite said, “It is an honor to be here in Singapore, alongside Calvin Wong, our CEO for South East Asia and with many of our senior-executives from around the world, to celebrate this strategic expansion of UMG’s operations across the region, which serves as a mark of commitment and respect for both the music culture in the region, and our belief in its future.”

Calvin Wong, CEO, Universal Music South East Asia & SVP, Asia said: “This expansion showcases the importance of South East Asia in terms of musical talent and future business opportunities. Music is more accessible than ever before, and we firmly believe there is the potential for regional and global breakthrough for our artists in the future.”